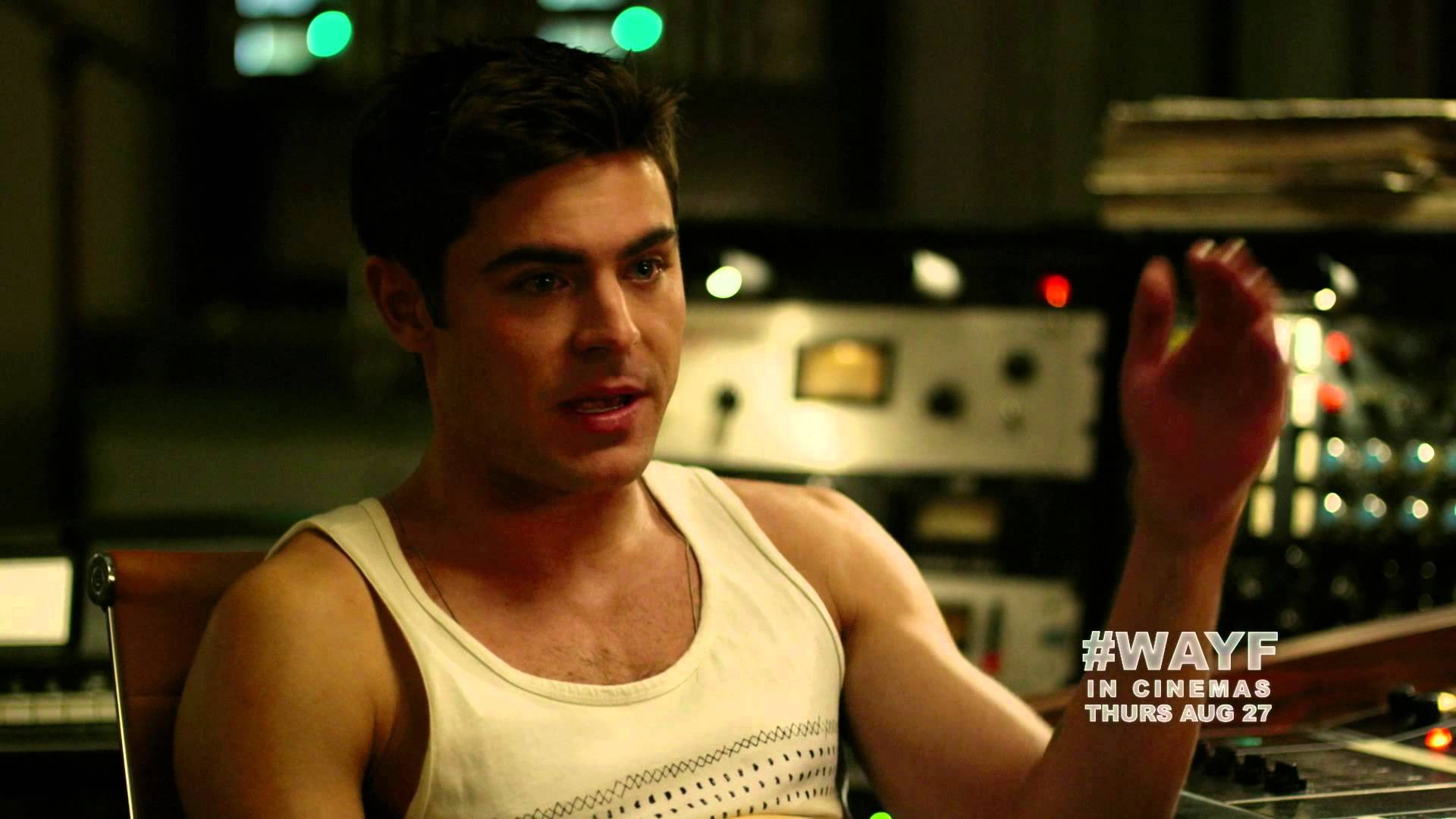 WE ARE YOUR FRIENDS – IN CINEMAS THURSDAY AUG 27

WE ARE YOUR FRIENDS, the much anticipated directorial debut from MTV’s Catfish co-creator Max Joseph, starring Zac Efron (Bad Neighbours) and Emily Ratajkowski (Gone Girl), is a stylish look at the world of electronic music and the Hollywood party scene.

WE ARE YOUR FRIENDS is a fresh, vivid coming of age drama about what it takes to find your voice. It follows a close-knit group of friends in LA, including Zac Efron’s character Cole, an aspiring young DJ who is trying to make it on the electronic music scene.

Named after Justice’s seminal electronic anthem, and featuring a cutting-edge soundtrack including music from Alesso, WE ARE YOUR FRIENDS is the must-see hit of the summer, set for UK release on August 27th.