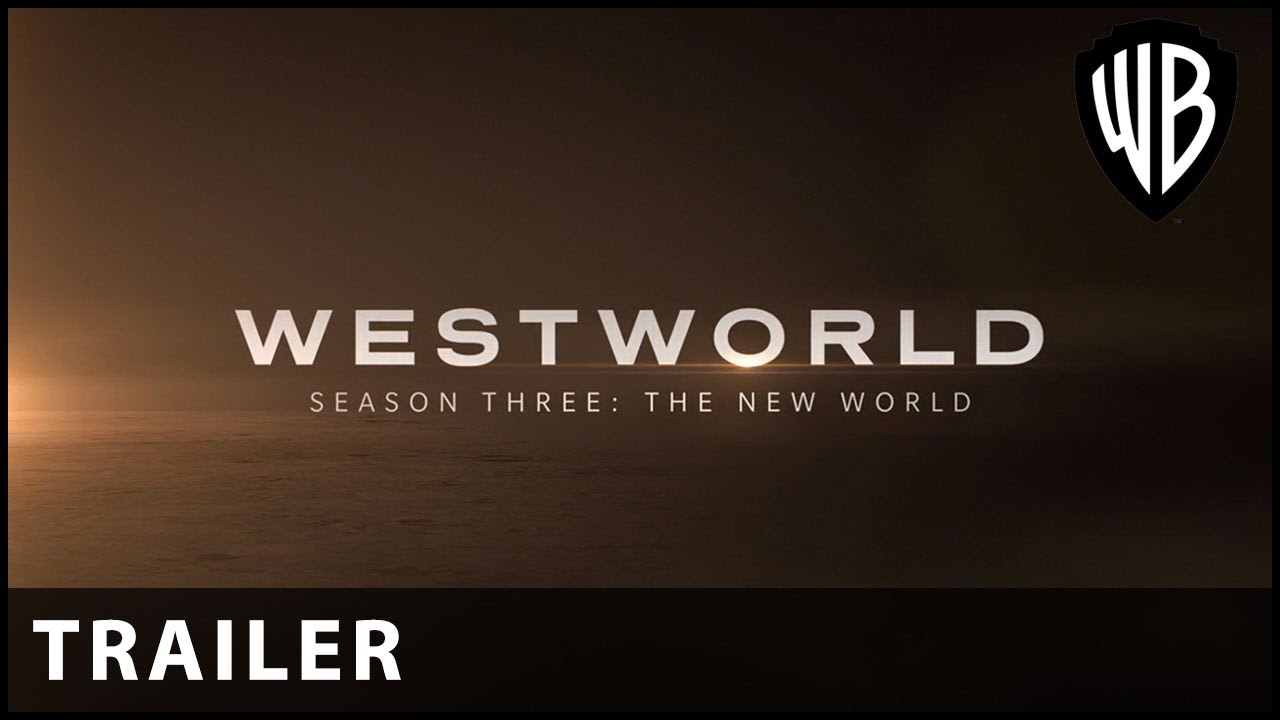 Created by Jonathan Nolan and Lisa Joy, HBO’s Emmy®-nominated sci-fi drama series Westworld returns for a new season that is more ambitious, enthralling and timely than ever before. Following the aftermath of last season’s Westworld massacre, Dolores, Bernard and an unknown host, occupying the body of Delos exec Charlotte Hale, begin a new chapter – outside of the park – exploring the “real world” and who they will become in the wake of their liberation.

Over the course of eight hour-long episodes, Season 3 finds Dolores prepared to wage war on humanity and Bernard trying desperately to stop her, while Maeve reunites with familiar faces in a new realm – and all discover that the world outside is as full of deception and predetermination as the one they’ve always known. With returning cast members including Evan Rachel Wood, Thandie Newton, Ed Harris, Jeffrey Wright and Tessa Thompson, along with new series regulars Aaron Paul and Vincent Cassel, Westworld continues to deliver thrilling twists and turns, while posing questions about the nature of our reality, freewill and what makes us human.