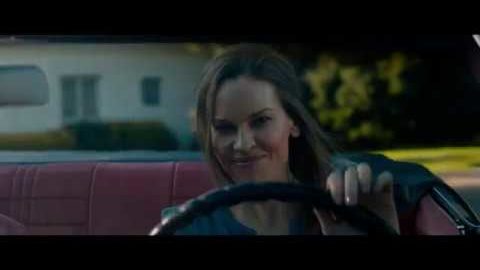 From first-time writer/director Elizabeth Chomko, WHAT THEY HAD centers on a family in crisis. Bridget (Hilary Swank) returns home to Chicago at her brother’s (Michael Shannon) urging to deal with her mother’s (Blythe Danner) Alzheimer’s and her father’s (Robert Forster) reluctance to let go of their life together.