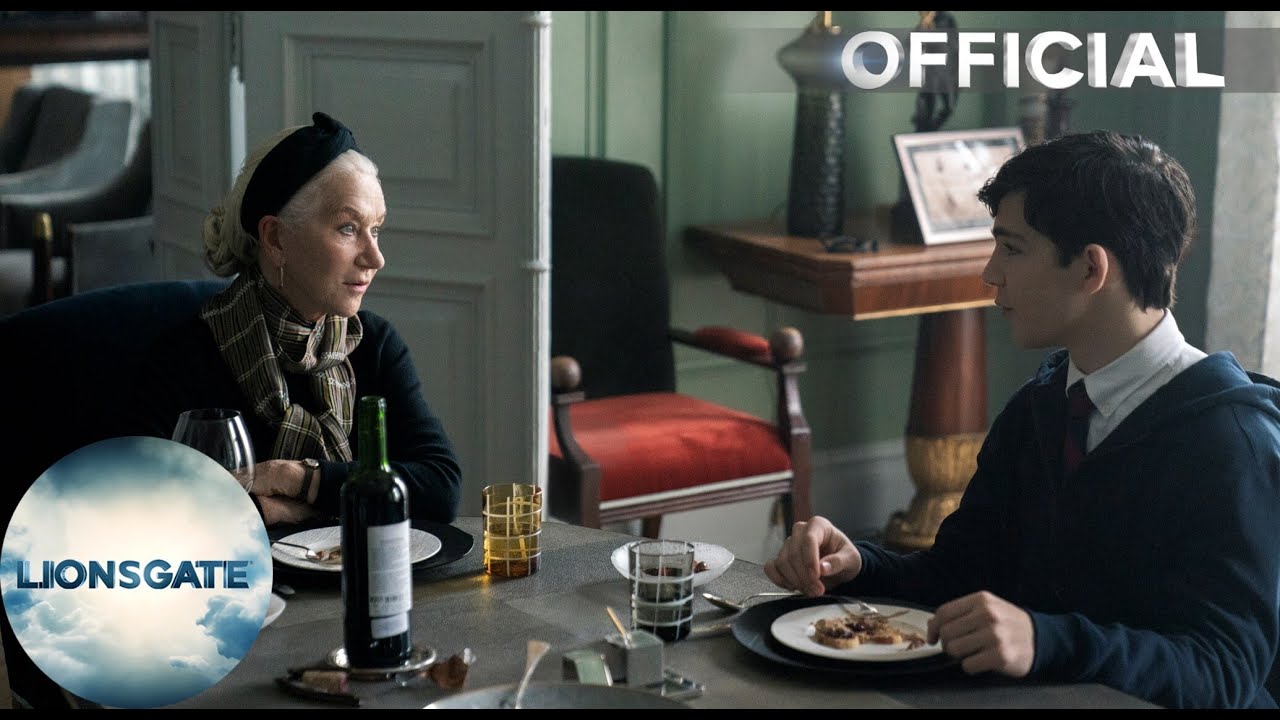 For millions of readers and moviegoers, Wonder is the captivating, inspiring, and uplifting story of the power of kindness – how it can build bridges and change hearts. In White Bird: A Wonder Story, kindness even has the power to save lives, as Wonder’s Julian Albans – Auggie’s antagonizing classmate who left Beecher Prep – is visited by his Grandmère from Paris and is transformed by her remarkable and unforgettable story of compassion and courage. As a girl in Nazi-occupied France, the young Grandmère goes into hiding with the help of a schoolmate, a young man who risks everything to give her the chance to survive. Together, they find beauty and love in the secret world of their own creation. From Marc Forster (director of Finding Neverland and Christopher Robin) and based on R.J. Palacio’s book, White Bird, like Wonder before it, is an emotional story about the ways that even in the most harrowing circumstances, empathy for others can make every difference in the world.