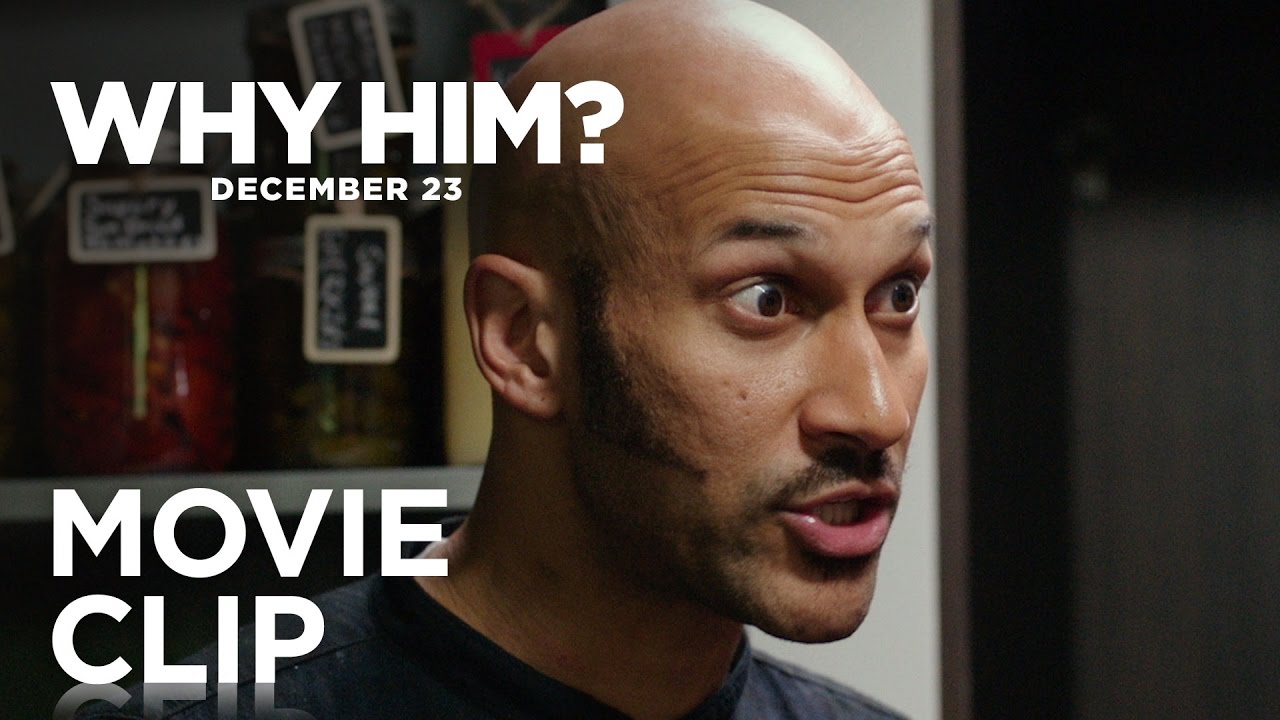 Why Him? | “Needles and Pins” Clip | 20th Century FOX
http://www.youtube.com/user/FoxMovies