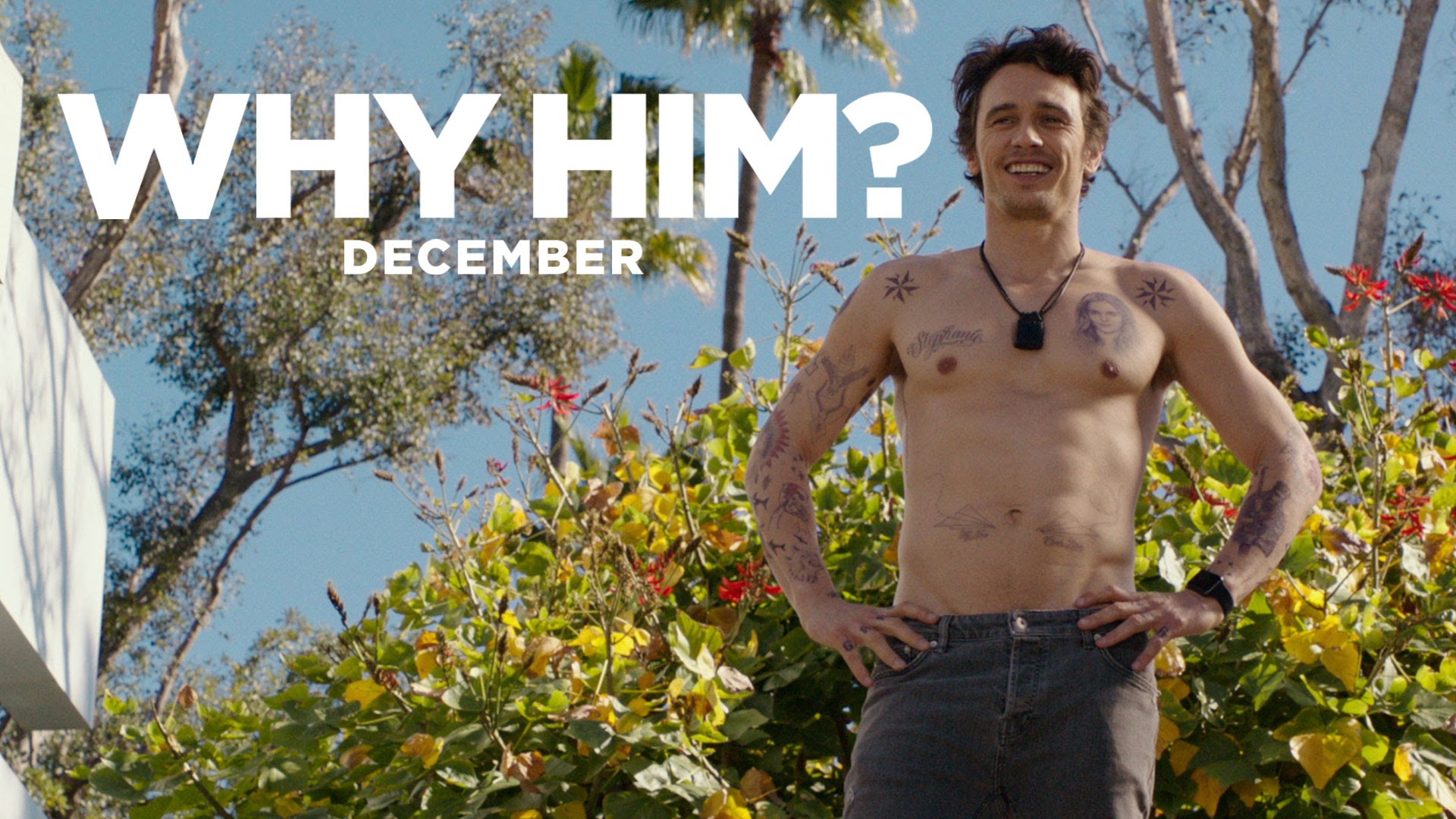 Of all the guys his daughter could have chosen… Why Him? See James Franco and Bryan Cranston, in theaters this Christmas.