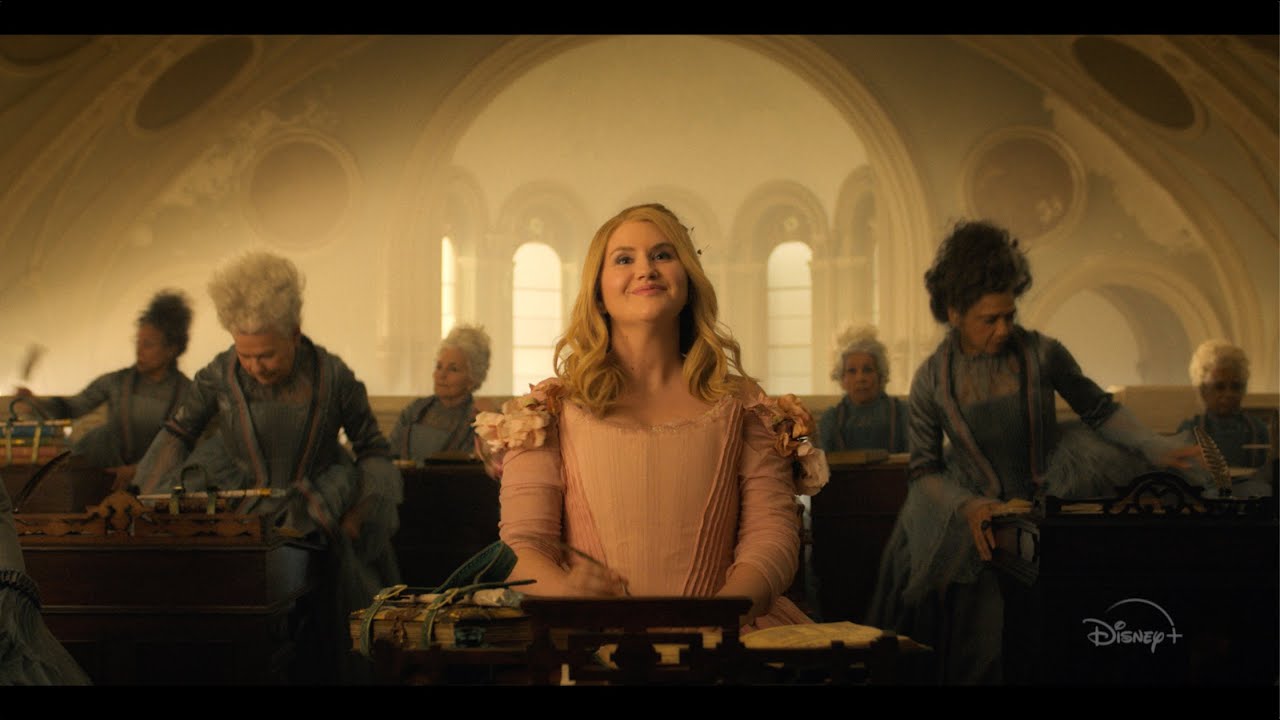 This holiday season, being a fairy godmother is harder than it looks. #Godmothered, now streaming on #DisneyPlus