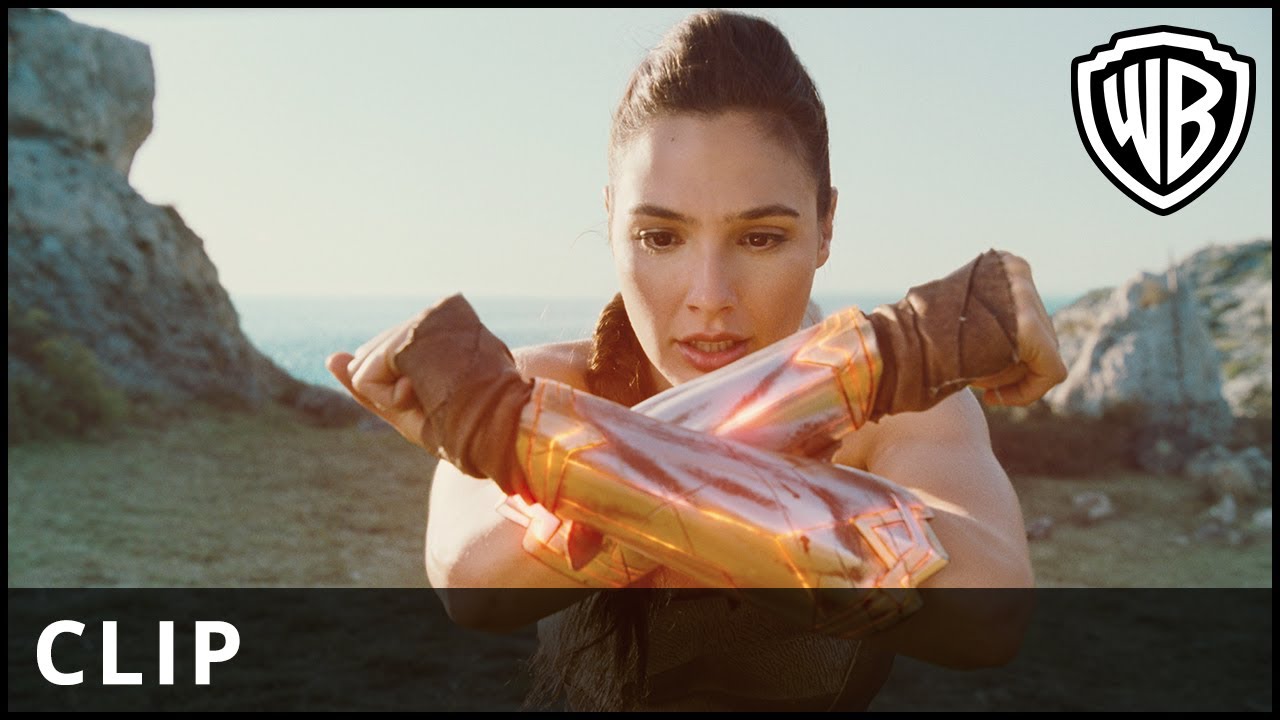 For more information on all Warner Bros. UK films: http://po.st/cl8ooo