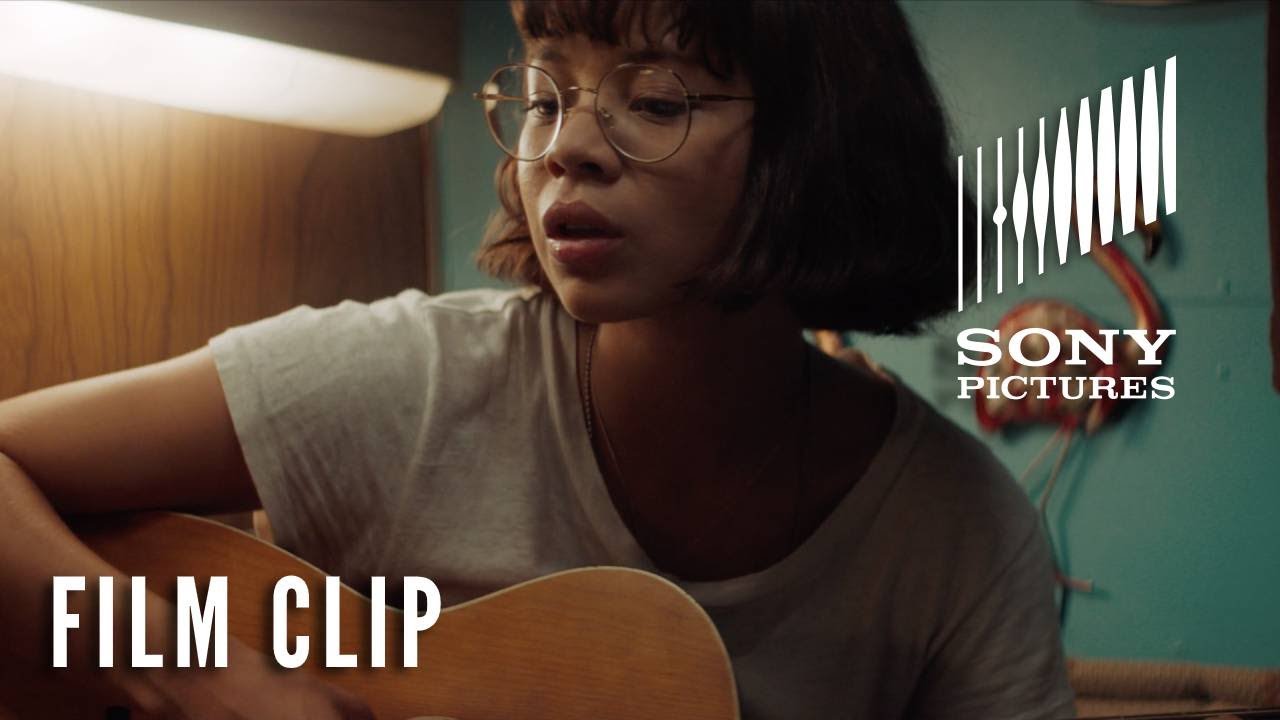 Rose and Dale feel the joys and pains of songwriting in this clip from #YellowRoseFilm in theaters now. Get tickets – http://bit.ly/YellowRoseFilm

YELLOW ROSE is the timely story of a Filipina teen from a small Texas town who fights to pursue her dreams as a country music performer while having to decide between staying with her family or leaving the only home she has known.

Directed by Diane Paragas, the film is written by Paragas, Annie Howell and Celena Cipriaso based on a story by Paragas and Andy Bienen. The film is produced by Paragas, Cecilia R. Mejia, Rey Cuerdo and Orian Williams. Executive Producers are Olivia De Jesus and Karen Elizaga