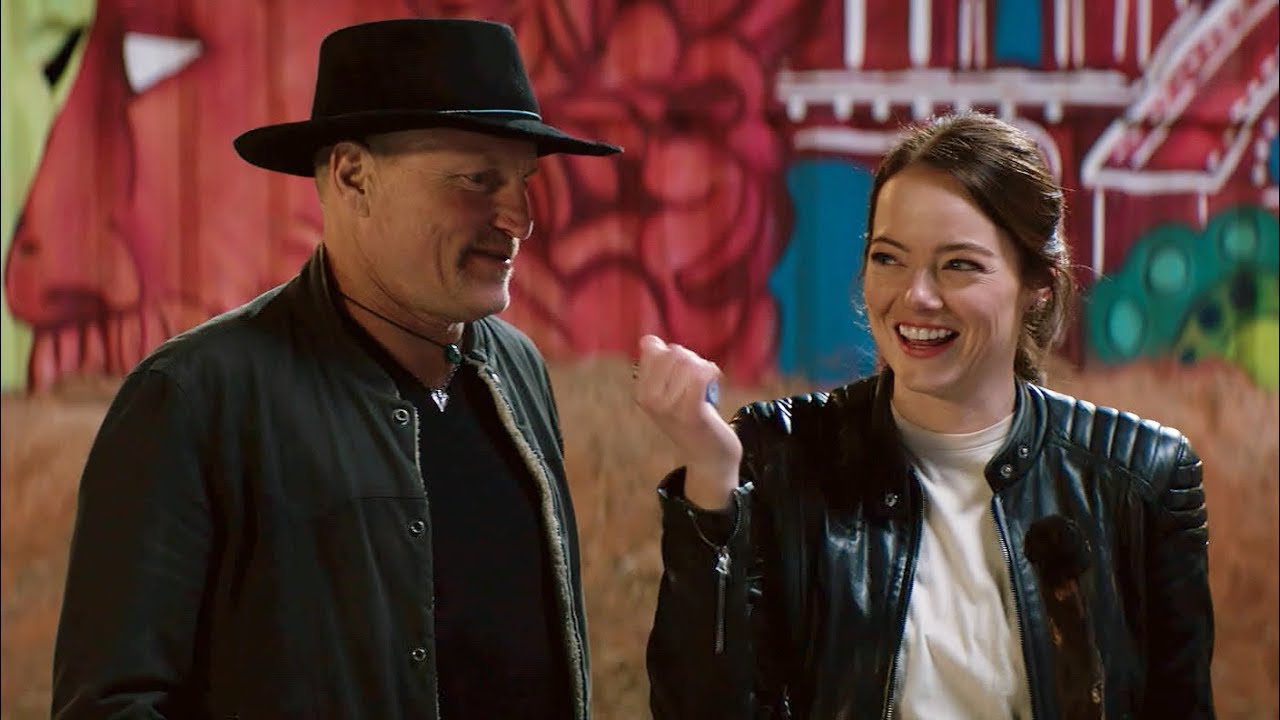 If you love someone, you… show them this #Zombieland: Double Tap blooper reel, then take them to see the movie in theaters now!