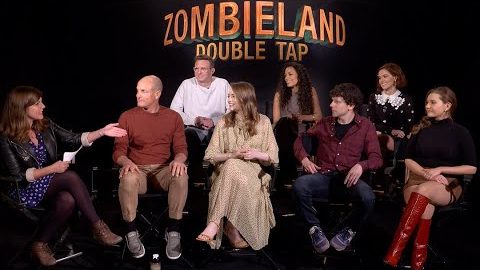 Take a bite out of #Zombieland: Double Tap with the cast and director Ruben Fleischer in a special Q&A moderated by IGN’s Terri Schwartz.