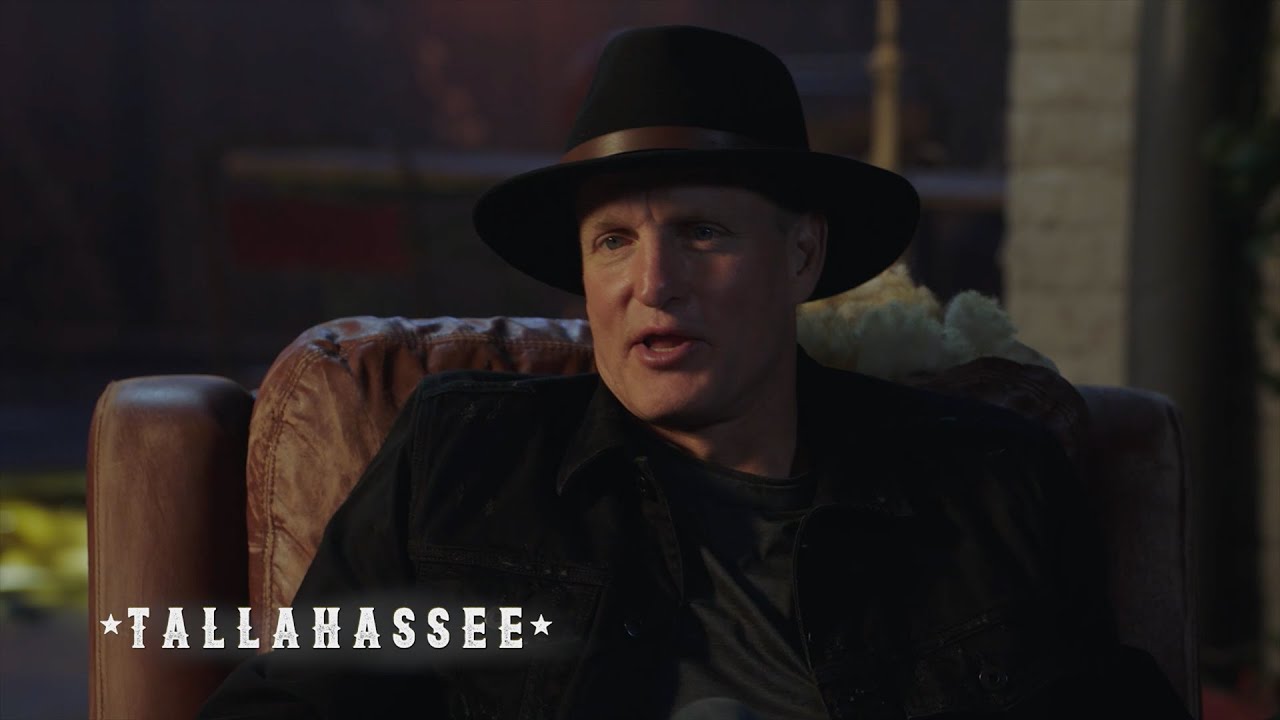 ESPN Presents: The Legend of Tallahassee. In the sport of zombie hunting, there’s only one name that matters. Tallahassee is the G.Z.H.O.A.T. Don’t miss #Zombieland, in theaters October 18.