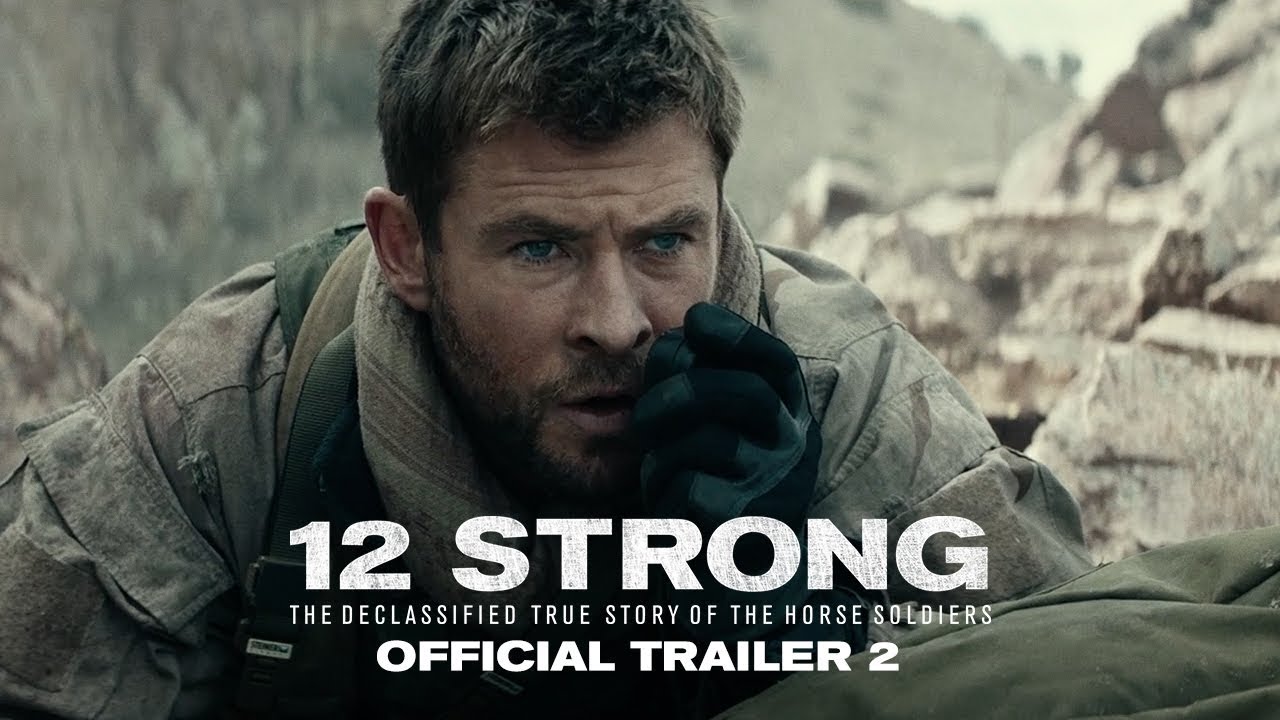 On our darkest day, they were our greatest hope. Watch the new trailer for #12StrongMovie.
—
Chris Hemsworth and Oscar nominee, Michael Shannon, star in 12 STRONG, a powerful new war drama from Alcon Entertainment, Black Label Media and Jerry Bruckheimer Films.