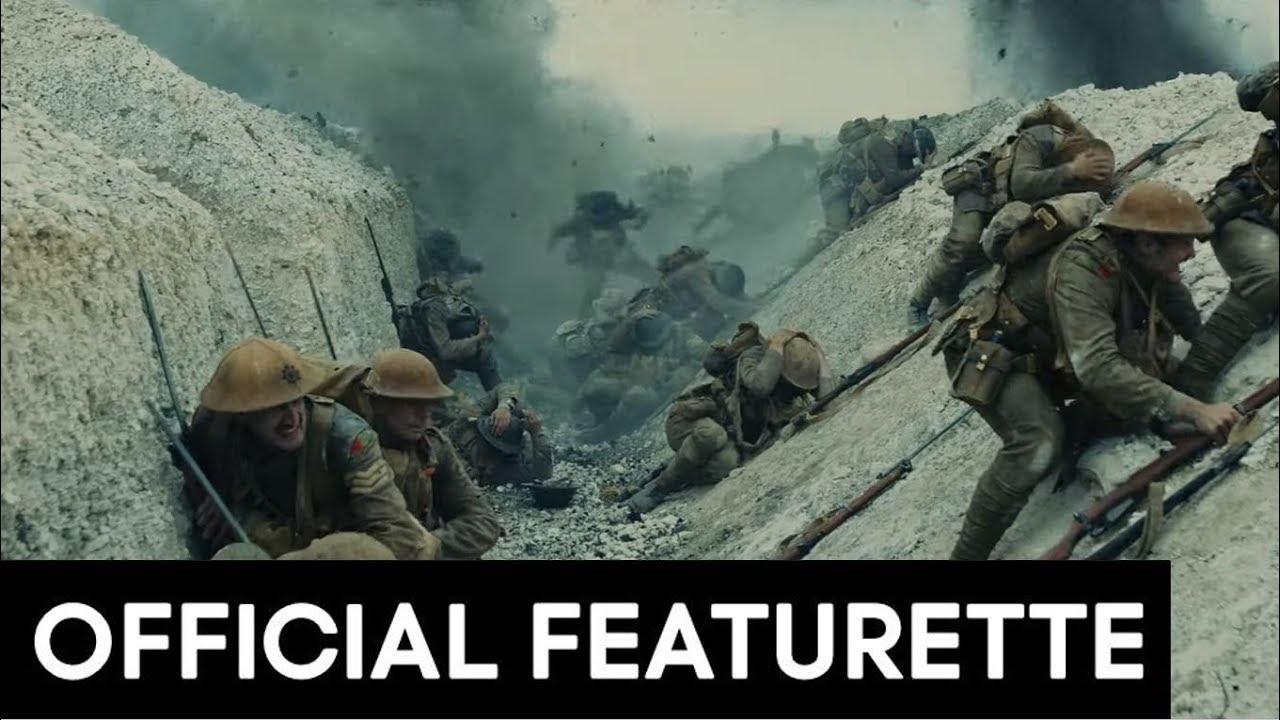 “There is no better way to tell this story than with one continuous shot.” Step behind the scenes of 1917 with Oscar-winning director Sam Mendes, legendary cinematographer Roger Deakins and the film’s stars.
#1917Film, in cinemas January 2020.

At the height of the First World War, two young British soldiers, Schofield (Captain Fantastic’s George MacKay) and Blake (Game of Thrones’ Dean-Charles Chapman) are given a seemingly impossible mission. In a race against time, they must cross enemy territory and deliver a message that will stop a deadly attack on hundreds of soldiers— Blake’s own brother among them.