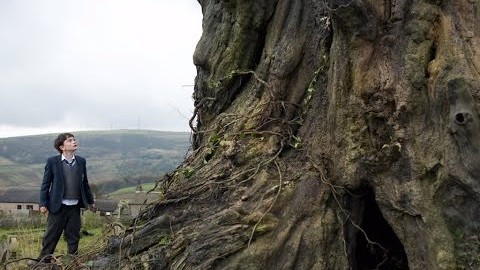 A Monster Calls is in cinemas October 2016.