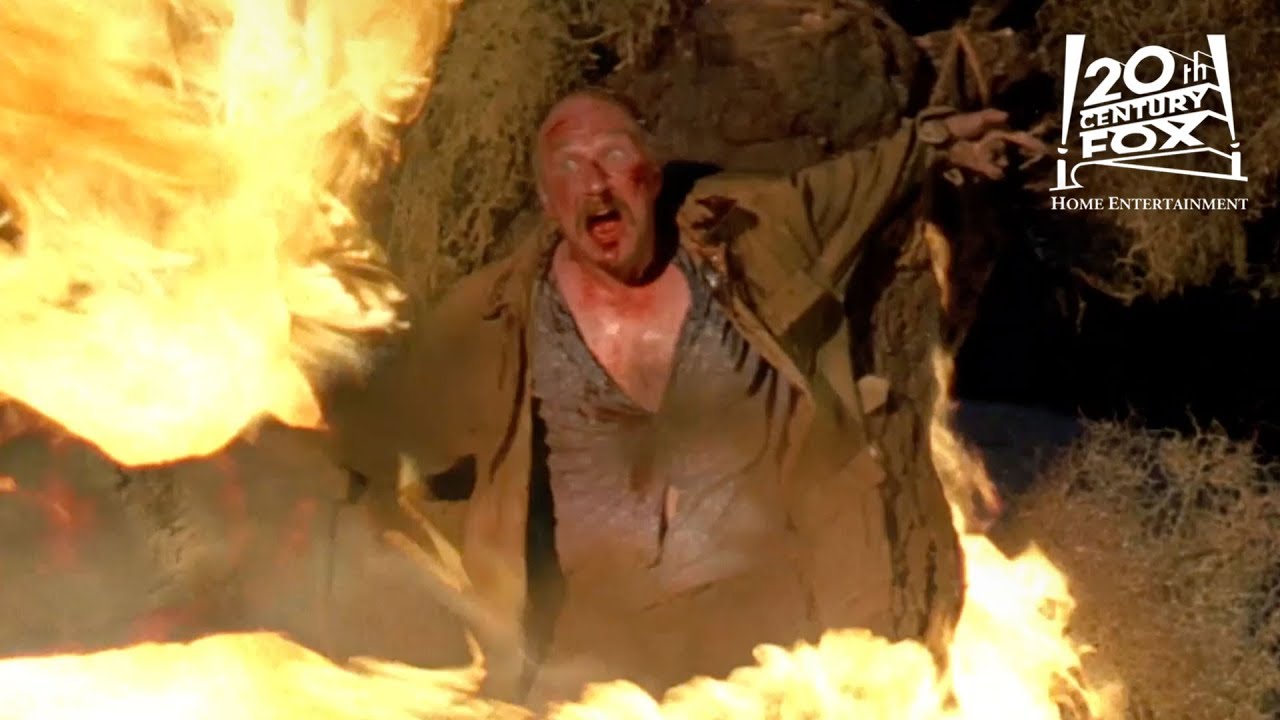 Get ready for Halloween with these Fox horror films: https://www.foxmovies.com/promotion/halloween

About The Hills Have Eyes:
Based on Wes Craven’s 1977 suspenseful cult classic, The Hills Have Eyes is the story of a family road trip that goes terrifyingly awry when the travelers become stranded in a government atomic zone. Miles from nowhere, the Carter family soon realizes the seemingly uninhabited wasteland is actually the breeding ground of a blood-thirsty mutant family…and they are the prey.

About The Hills Have Eyes 2:
What started with the Carter family, clearly didn’t end with the Carter family. The Yuma Flats Training and Testing Facility in New Mexico is sixteen hundred square miles of forbidding desert and mountains used by the U.S. military to test everything from weapons to men. It’s there that National Guard soldiers barely halfway through their basic training, are given a routine mission that will change their lives forever. After spotting what seems to be a distress signal flashing from the mountain that looms above them, their sergeant decides to take them all on a search and rescue mission. Now, the National Gaurd soldiers must face a fierce battle against the cannibalistic mutants that hide in the deserted hills of New Mexico.

About 28 Days Later:
An infirmary patient awakens from a coma to an empty room…in a vacant hospital…in a deserted city. A powerful virus, which locks victims into a permanent state of murderous rage, has transformed the world around him into a seemingly desolate wasteland. Now a handful of survivors must fight to stay alive, unaware that the worst is yet to come…

About 28 Weeks Later:
28 Weeks Later, the follow-up to the hugely successful 28 Days Later, picks up six months after the rage virus has annihilated Mainland Britain. The US army declares that the war against infection has been won, and that the reconstruction of the country can begin. As the first wave of refugees return, a family is reunited – but one of them unwittingly carries a terrible secret. The virus is not yet dead, and this time, it is more dangerous than ever.

About Wrong Turn:
An indescribable nightmare begins when a group of young friends become stranded in the back woods of West Virginia after their car breaks down. Desperate and fearing for their lives, the horror surges as they find themselves relentlessly pursued by a force of evil beyond their imagination!