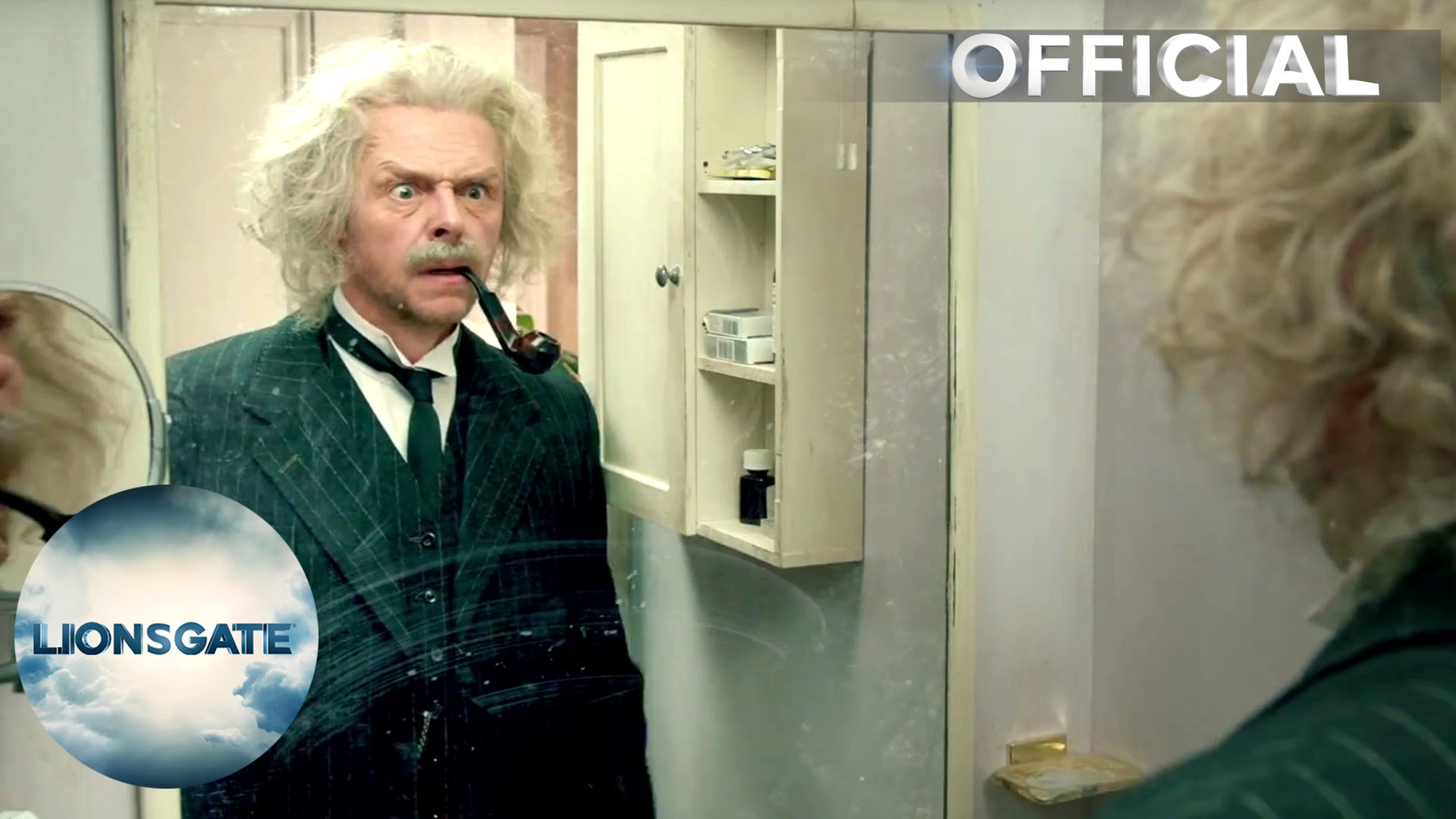 Synopsis:
Absolutely Anything follows a disillusioned school teacher (Pegg) who suddenly finds he has the ability to do anything he wishes, a challenge bestowed upon him by a group of power-crazed aliens (voiced by Cleese, Gilliam, Jones, Palin & Idle), watching him from space. As he struggles to deal with these new found powers and the events that subsequently arise, he calls upon his loyal canine companion Dennis (voiced by Robin Williams) to help him along the way. Mishap after mishap finally leads him to the ultimate conundrum that all men dread and at which many have failed….should he choose the girl….or the dog….?