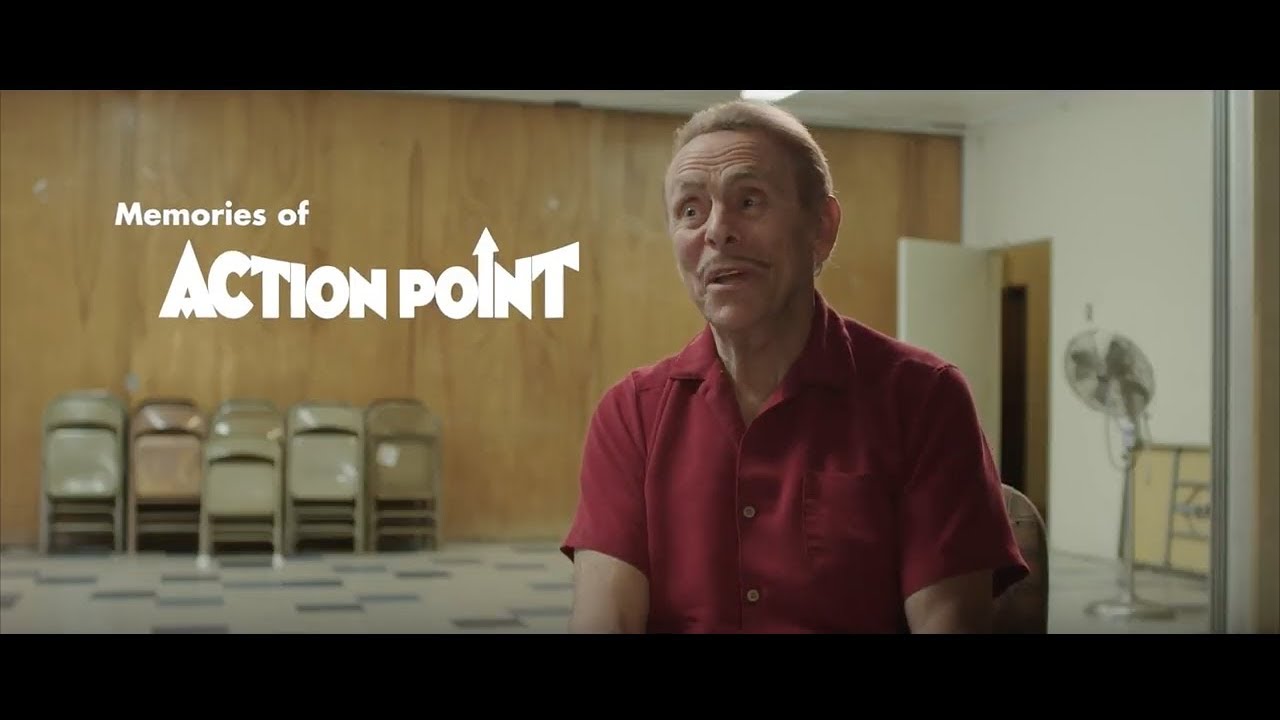 Johnny Knoxville stars in for Action Point. In theatres 6.1.18.