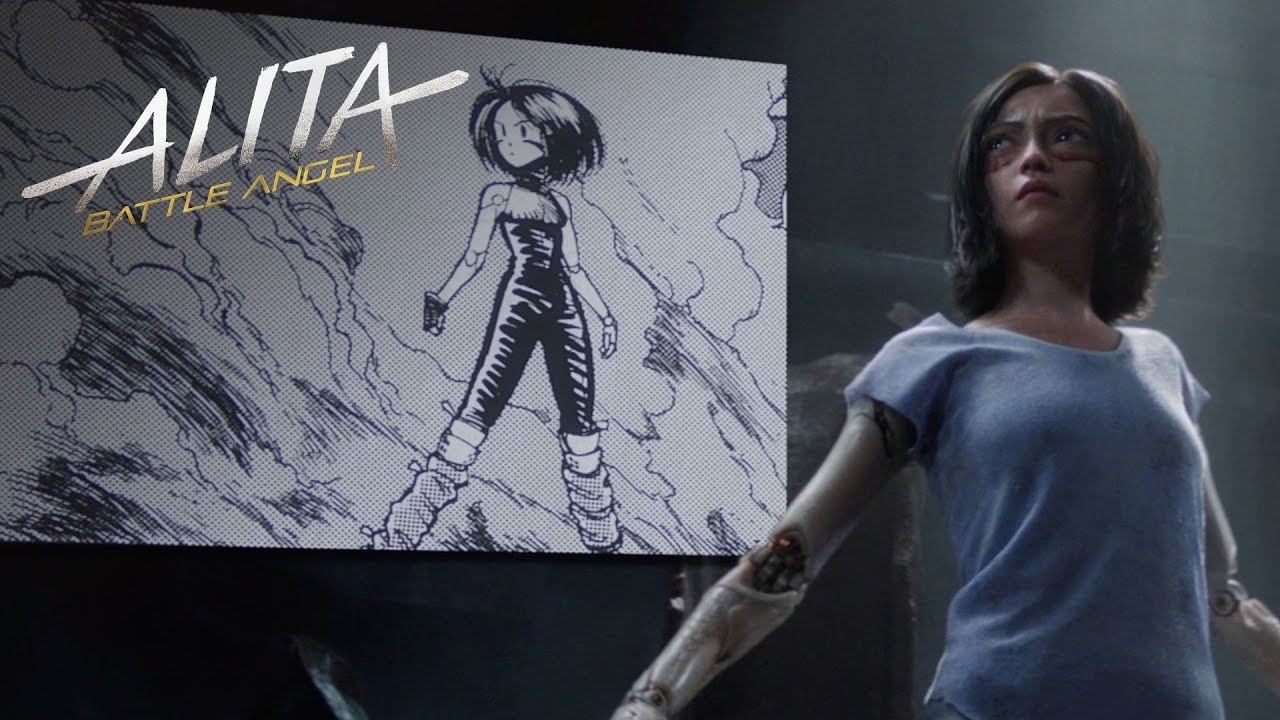 A deeper look into the world of Robert Rodriguez and James Cameron’s manga adaptation of Alita: Battle Angel.