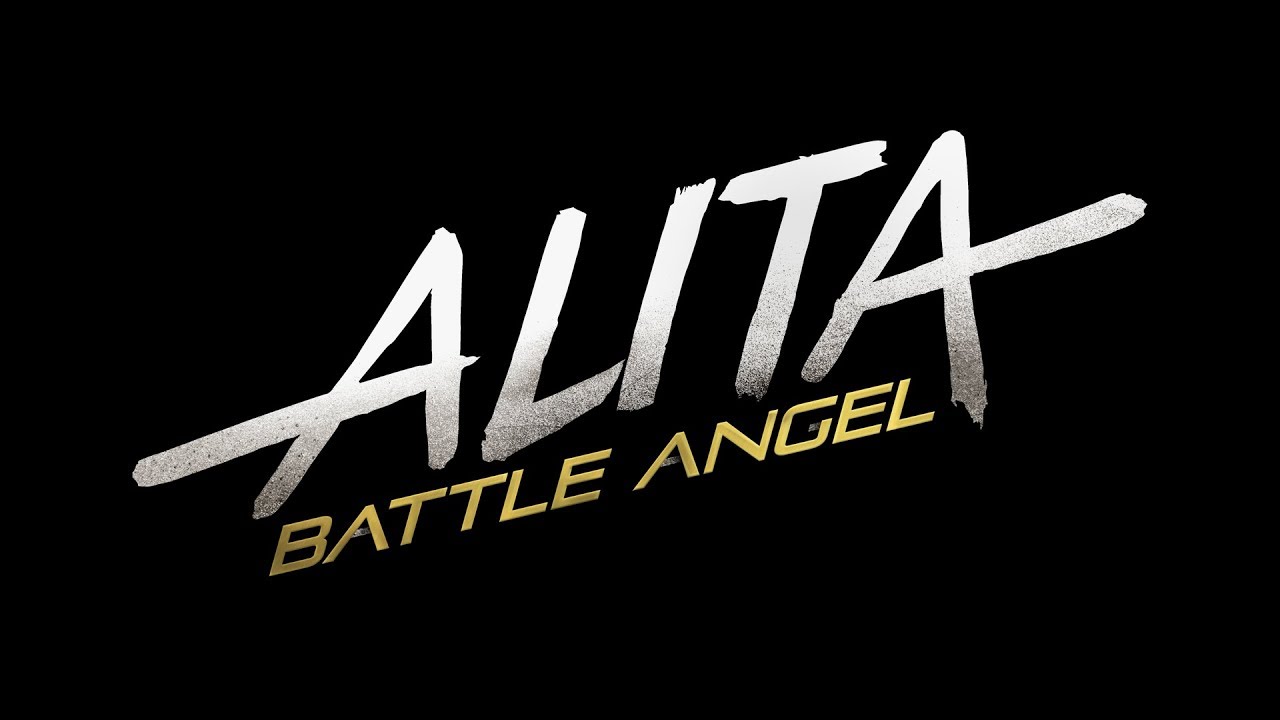 Screenplay by: James Cameron and Laeta Kalogridis and Robert Rodriguez