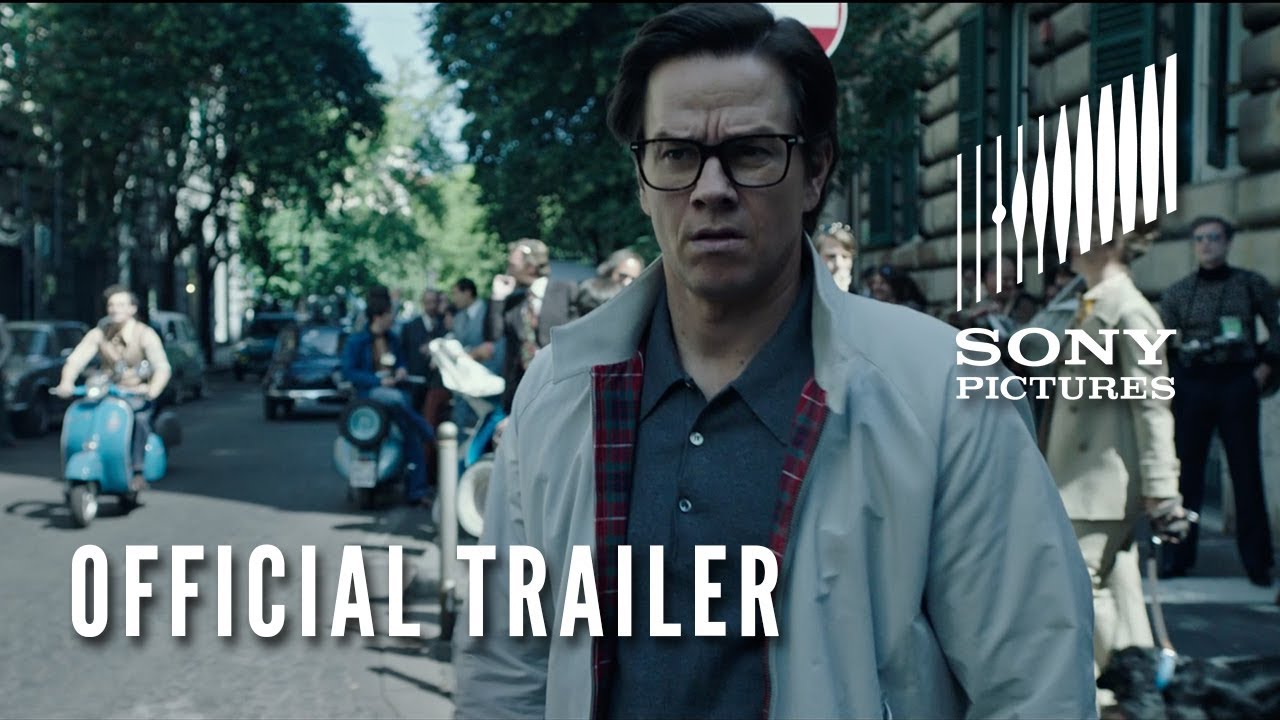 J. Paul Getty had a fortune. Everyone else paid the price. All The Money In the World is in theaters December 22.

The film is inspired by true events. Some scenes, characters and dialogue have been fictionalized for dramatic purposes.