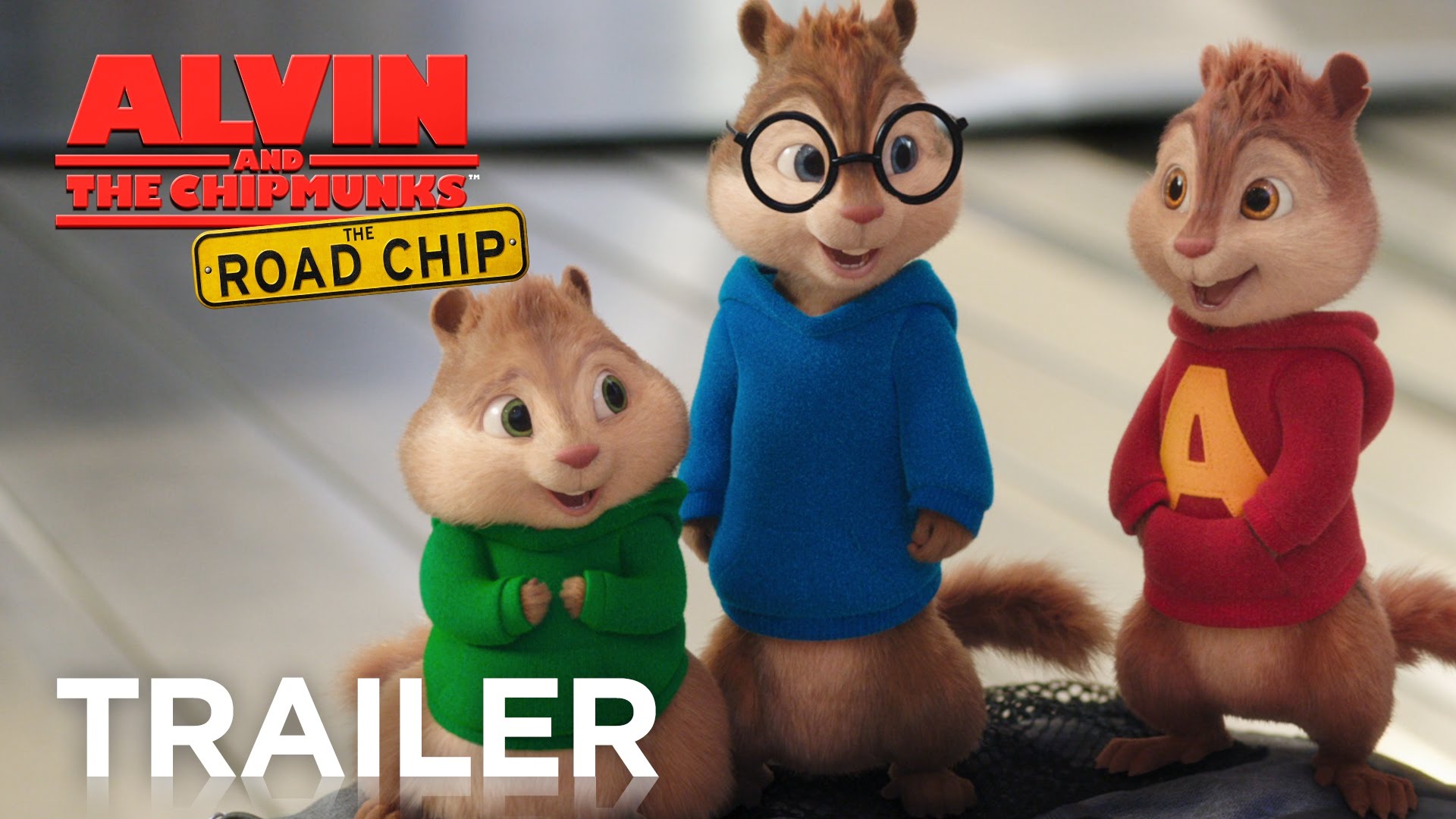 Are you ready for an adventure? Watch the brand new trailer for Alvin and the Chipmunks: The Road Chip now!

Through a series of misunderstandings, Alvin, Simon and Theodore come to believe that Dave is going to propose to his new girlfriend in Miami…and dump them. They have three days to get to him and stop the proposal, saving themselves not only from losing Dave but possibly from gaining a terrible stepbrother.