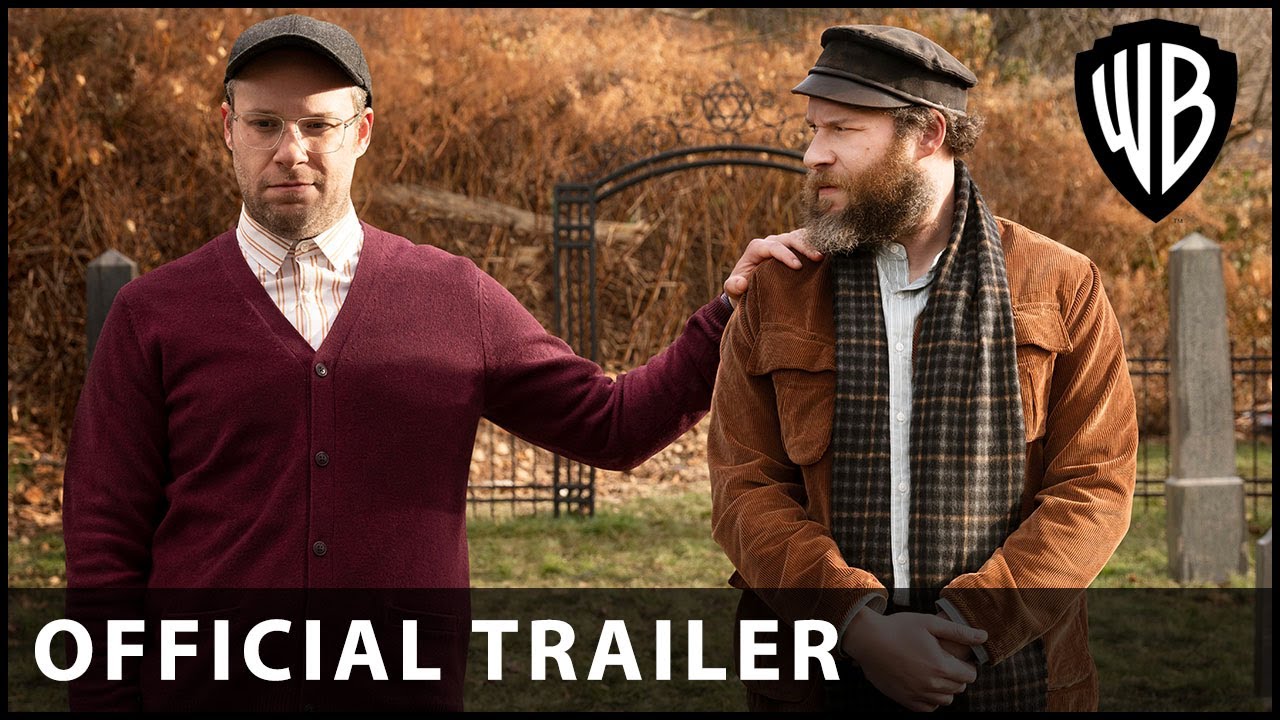 What’s better than one Seth Rogen? Two Seth Rogens. Don’t miss the brand new comedy, An American Pickle. Only in cinemas from August.

Adapted by Simon Rich from his 2013 New Yorker novella Sell Out, An American Pickle stars Seth Rogen as Herschel Greenbaum, a struggling laborer who immigrates to America in 1919 with dreams of building a better life for his beloved family. One day, while working at his factory job, he falls into a vat of pickles and is brined for 100 years. The brine preserves him perfectly and when he emerges in present day Brooklyn, he finds that he hasn’t aged a day. But when he seeks out his family, he is troubled to learn that his only surviving relative is his great-grandson Ben Greenbaum (also played by Rogen), a mild-mannered computer coder whom Herschel can’t even begin to understand.