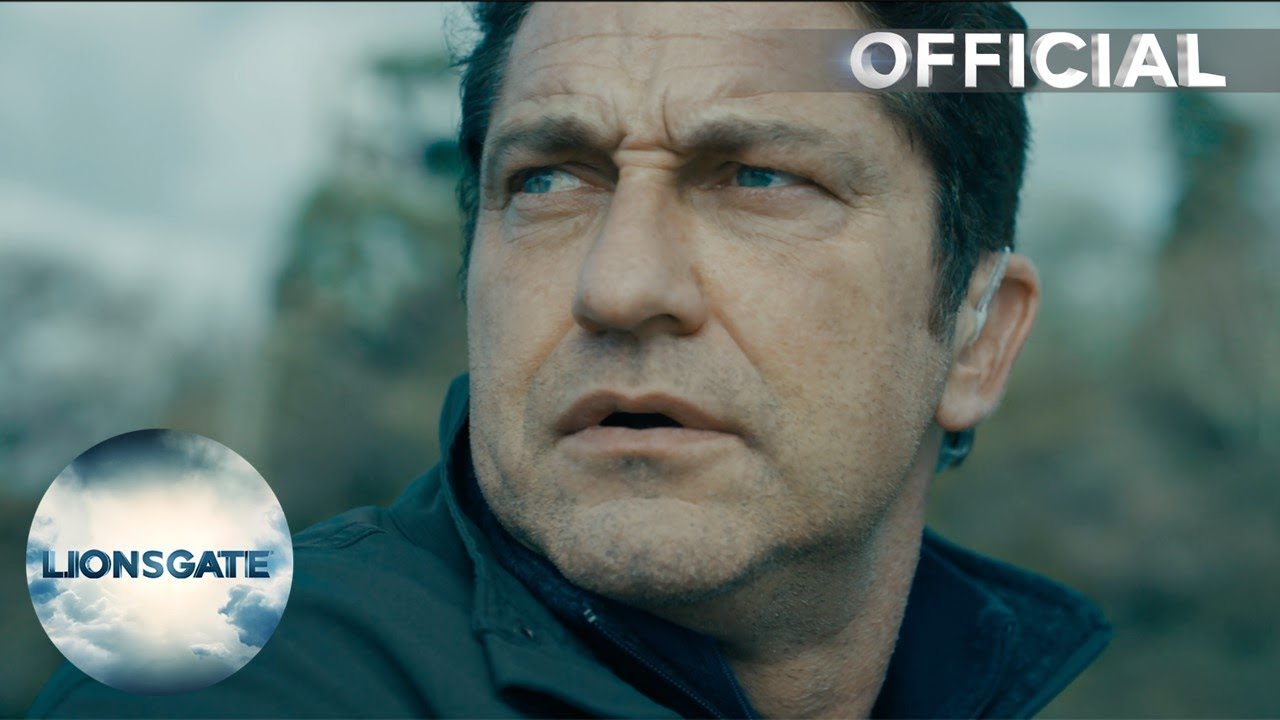 Watch this tense clip as Mike Banning (Gerard Butler) tries to fend off his enemies, with his father (Nick Nolte)!