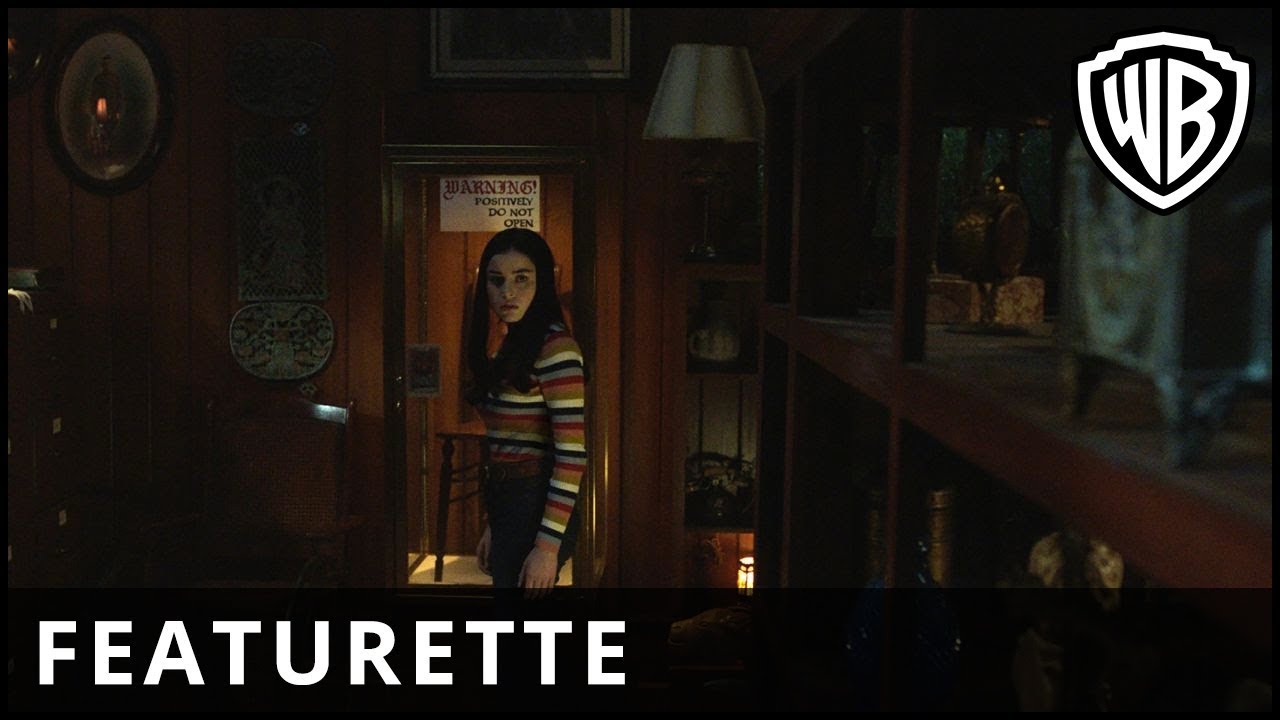 Possess them all. #AnnabelleComesHome to cinemas soon.

Determined to keep Annabelle from wreaking more havoc, demonologists Ed and Lorraine Warren bring the possessed doll to the locked artifacts room in their home, placing her “safely” be-hind sacred glass and enlisting a priest’s holy blessing. But an unholy night of horror awaits as An-nabelle awakens the evil spirits in the room, who all set their sights on a new target—the Warrens’ ten-year-old daughter, Judy, and her friends.

New Line Cinema presents, an Atomic Monster/Peter Safran Production, “Annabelle Comes Home.” The film is set to open in theatres and IMAX beginning June 26, 2019, and will be distributed by Warner Bros. Pictures.