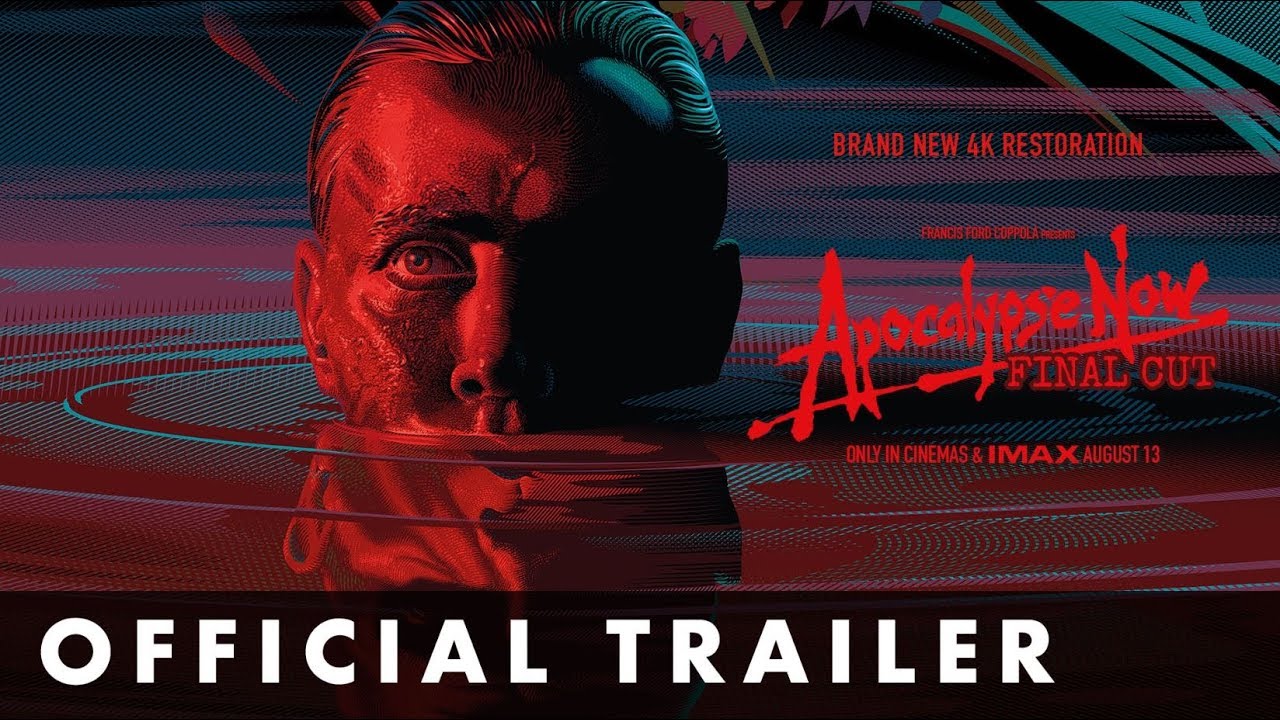 To celebrate the 40th anniversary of the Oscar-winning Vietnam cult war epic, Studiocanal will release in cinemas this summer a special, never-before-seen cut restored with breathtaking realism by Coppola himself to the highest and finest audio and visual standards, for a truly visceral cinema experience.

Restored from the original negative for the first time ever, Apocalypse Now Final Cut is Coppola’s most realized version of his multi-awarded classic -a haunting journey into madness that fascinated generations of movie lovers.