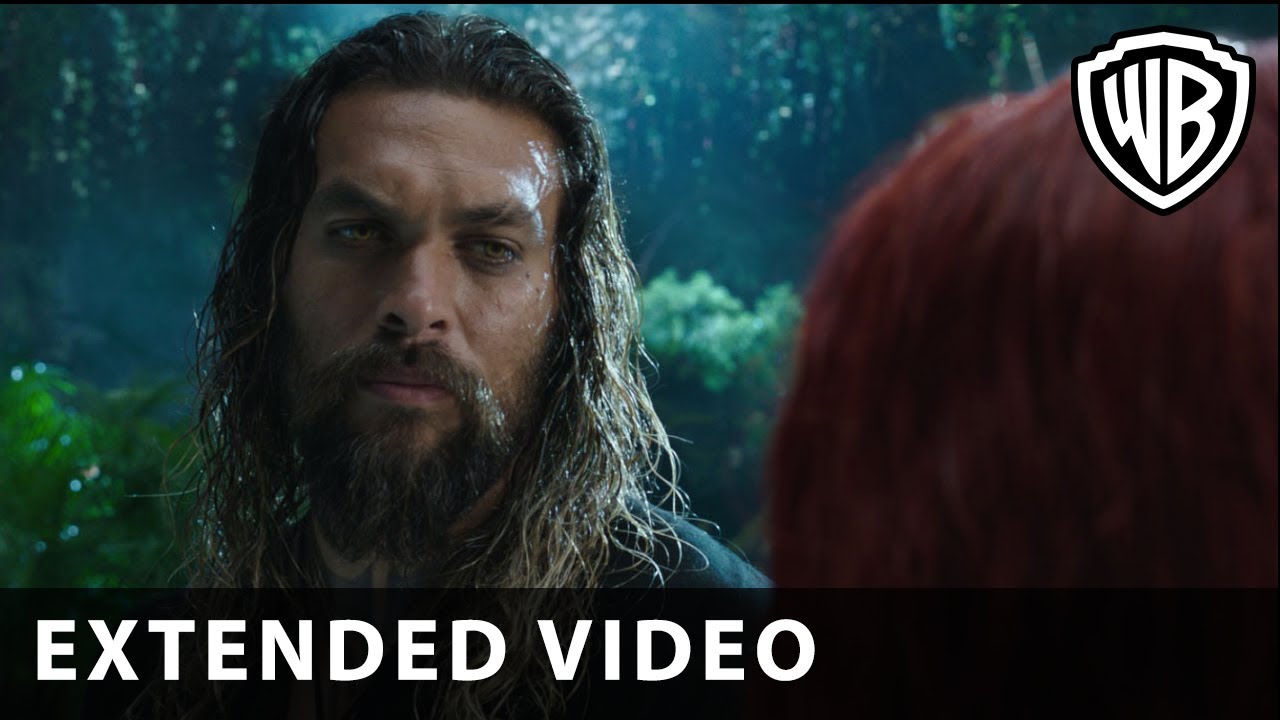 Wan’s team behind the scenes includes such frequent collaborators as Oscar-nominated director of photography Don Burgess (“The Conjuring 2,” “Forrest Gump”), his five-time editor Kirk Morri (“The Conjuring” films, “Furious 7,” the “Insidious” films), and production designer Bill Brzeski (“Furious 7”). They are joined by costume designer Kym Barrett (“The Matrix” trilogy, “The Amazing Spider-Man”) and composer Rupert Gregson-Williams (“Wonder Woman”).
Warner Bros. Pictures Presents a Safran Company Production, a James Wan Film, “Aquaman.” The film is set to hit theaters on December 21, 2018, in 3D and 2D and IMAX, and will be distributed worldwide by Warner Bros. Pictures, a Warner Bros. Entertainment Company.