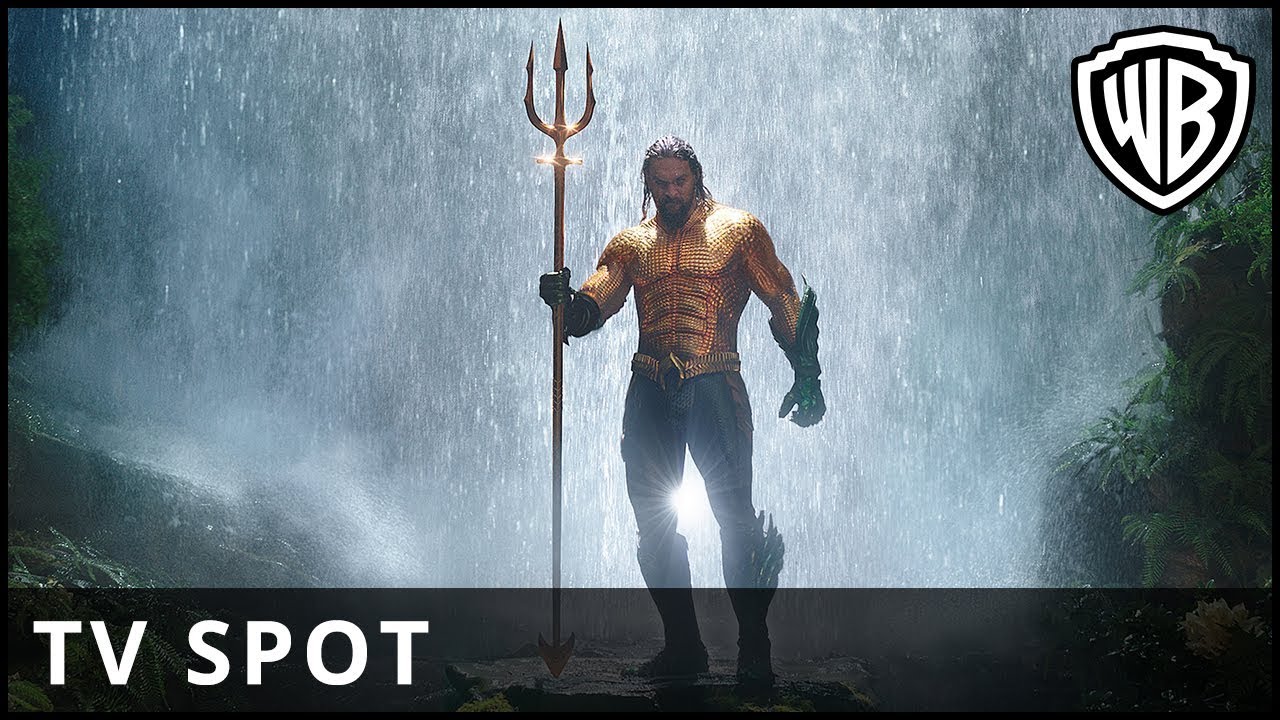 This December, a hero rises from the waves. Enjoy an extended look at #Aquaman now: https://youtu.be/oJzwEVbFwMQ