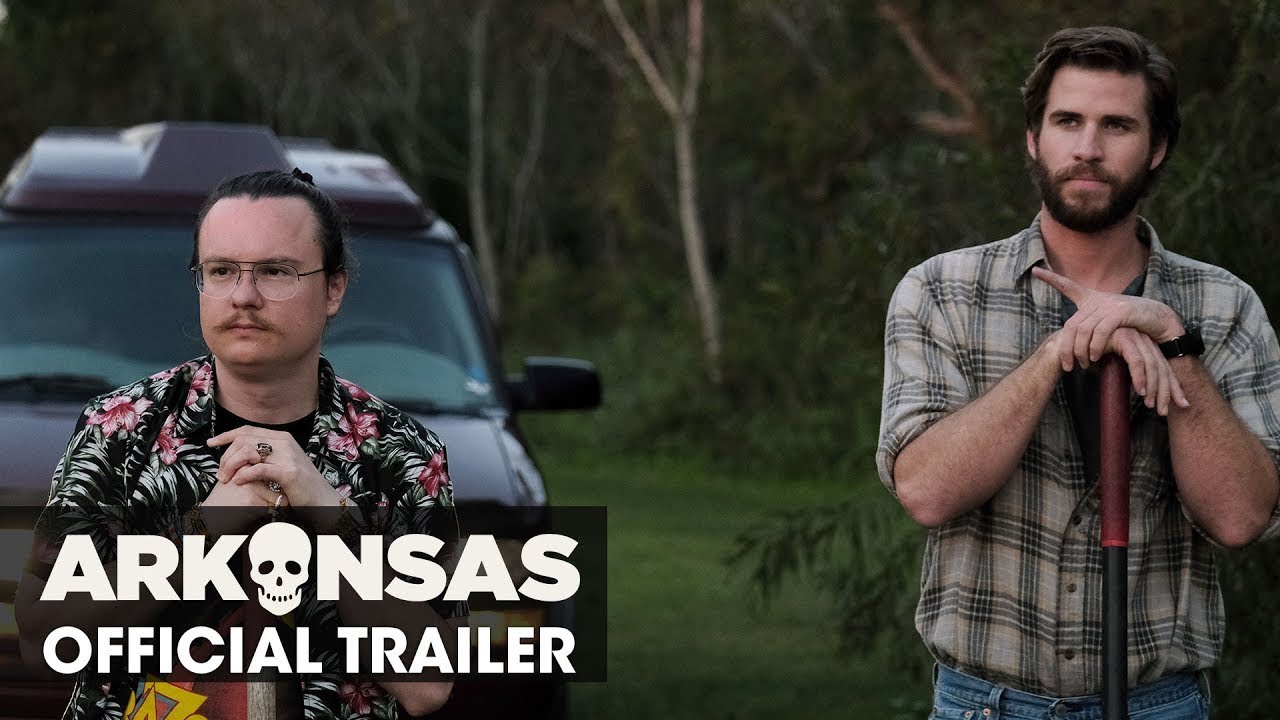 On May 5, Crime Pays. Arkansas Home Premiere On Demand, Digital and Blu-Ray.