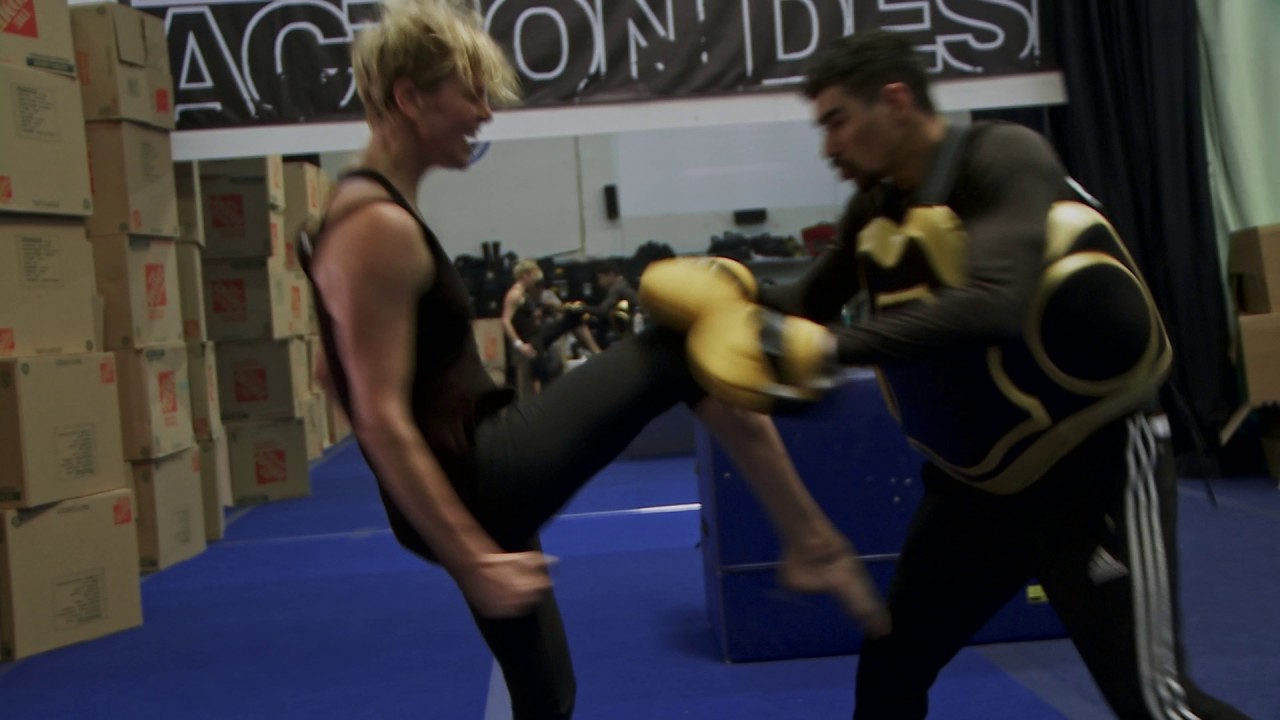 Charlize Theron knows how to make grown men cry: fight like a girl. #AtomicBlonde
—
Oscar® winner Charlize Theron explodes into summer in Atomic Blonde, a breakneck action-thriller that follows MI6’s most lethal assassin through a ticking time bomb of a city simmering with revolution and double-crossing hives of traitors.