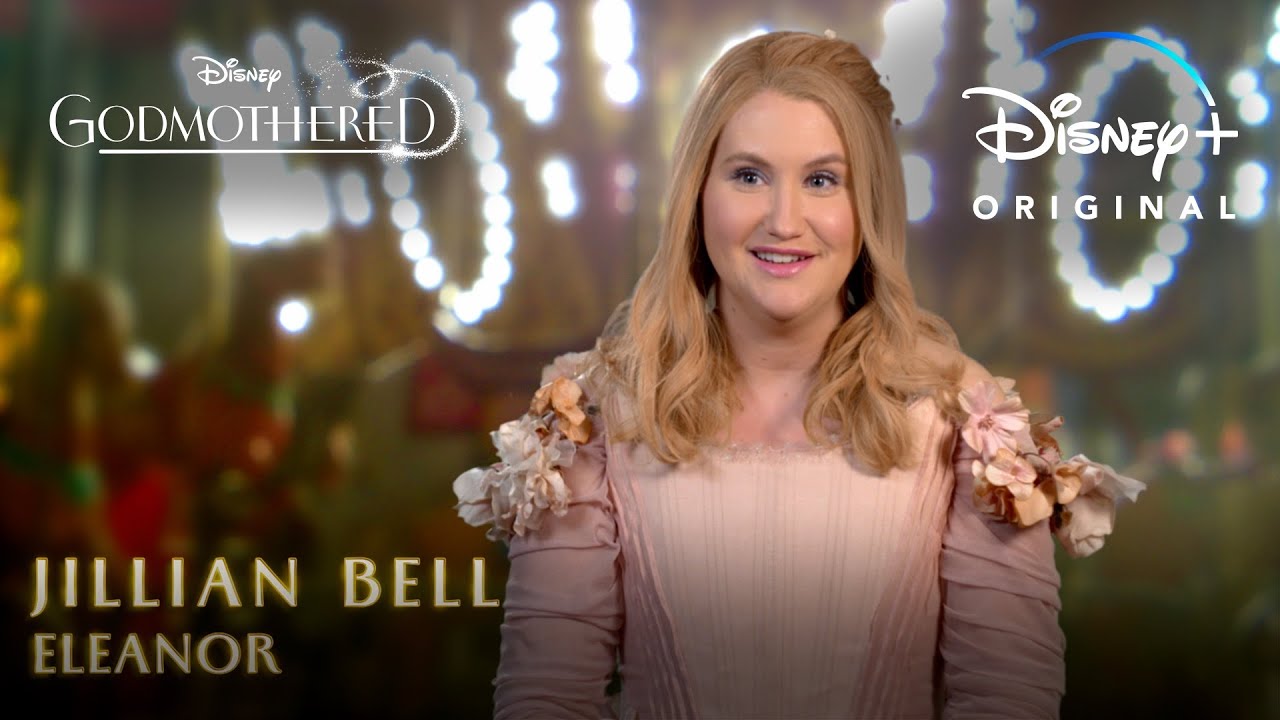 Jillian Bell takes us behind the scenes of #Godmothered. Watch her dreams come true as she takes on this magical role. #Godmothered, streaming this Friday on #DisneyPlus