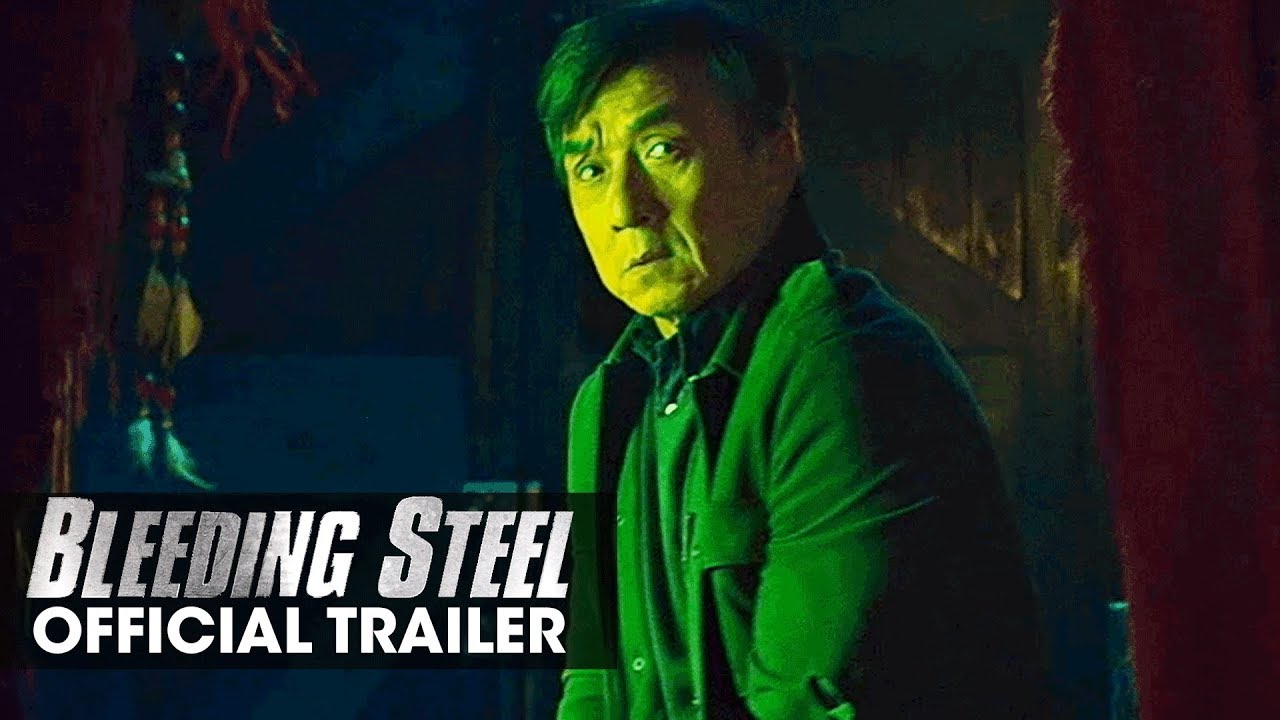 In an action-packed drama reminiscent of ‘80s techno-sci-fi thrillers, Jackie Chan stars as Lin, a police inspector in modern Hong Kong. While tracking down a deranged, mecha-enhanced villain, Lin discovers that a geneticist’s lost bio-chemical invention has been surgically implanted into his missing daughter. With the help of a young hacker, Lin connects the dots between the device that haunts his daughter, his enemy’s sinister army, and a strange cultural phenomenon called “Bleeding Steel.”

Bleeding Steel is an action thriller featuring memorable battle sequences with martial arts legend Jackie Chan. The film will be released in theaters and on demand by Lionsgate Premiere on July 6th, 2018.