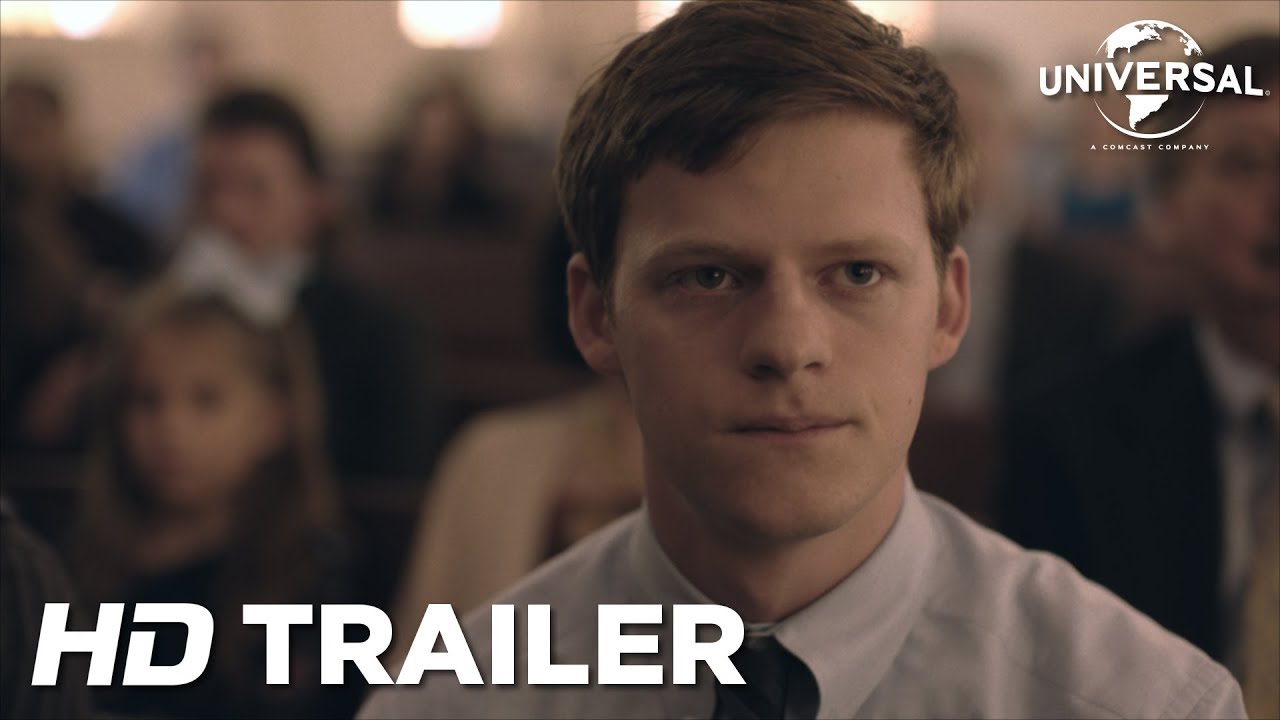 Written for the screen and directed by Joel Edgerton, based on Boy Erased: A Memoir of Identity, Faith and Family by Garrard Conley.