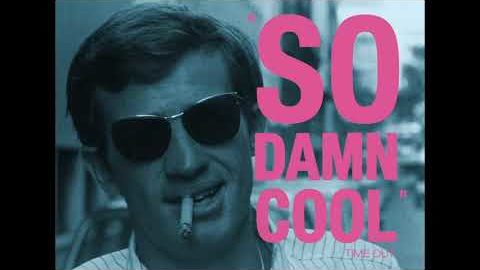 In celebration of the film’s 60th anniversary, BREATHLESS has been stunningly restored. Based on a story by François Truffaut and photographed by New Wave legend Raoul Coutard, Jean-Luc Godard’s jazzy riff on Film Noir features iconic performances from Jean-Paul Belmondo as an on-the-run criminal modelling himself on Bogart, and Jean Seberg as his NY Herald Tribune-hawking American student girlfriend, who ultimately betrays him. With a pace that’s non-stop, BREATHLESS reinvented the grammar of movies and almost instantly changed the course of international filmmaking. Celebrate where it all began with.