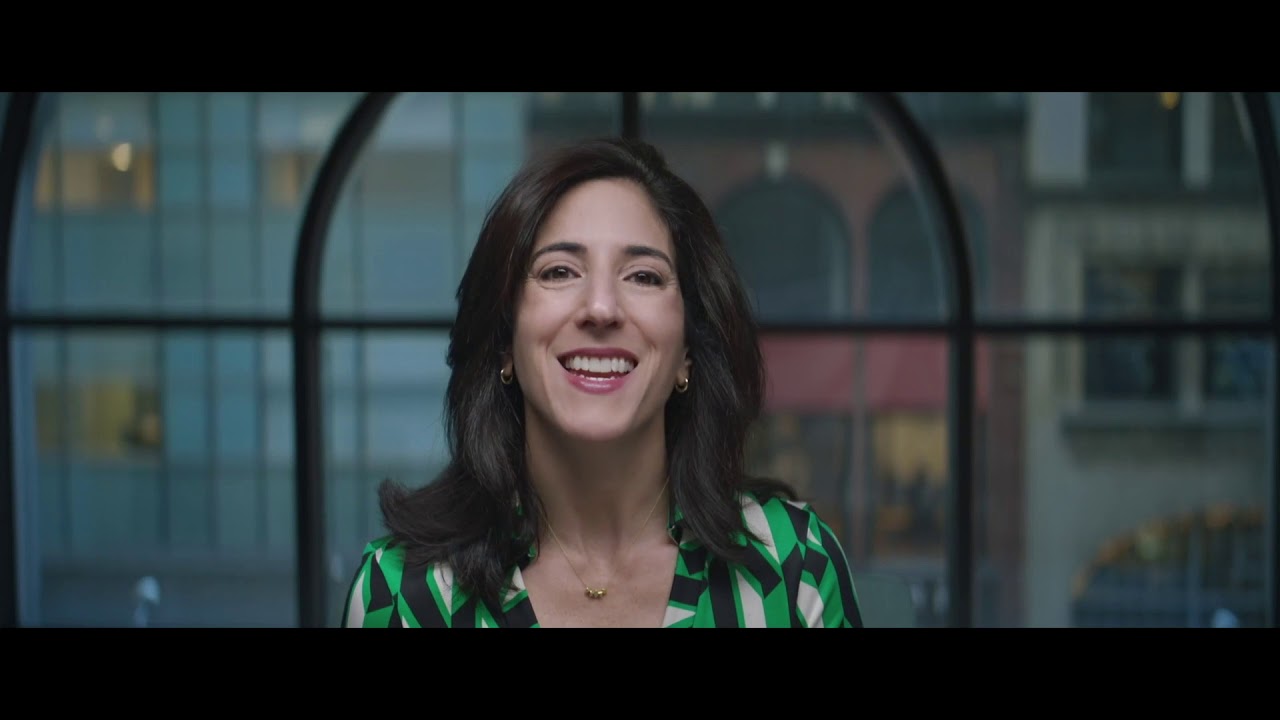 CAPITAL IN THE 21ST CENTURY directed by Justin Pemberton and based on the best-selling and one of the most powerful books of our time, written by French economist Thomas Piketty. The documantary feature is an eye-opening journey through wealth and power that breaks the popular assumption that the accumulation of capital runs hand in hand with social progress, shining a new light on the world around us and its growing inequalities.