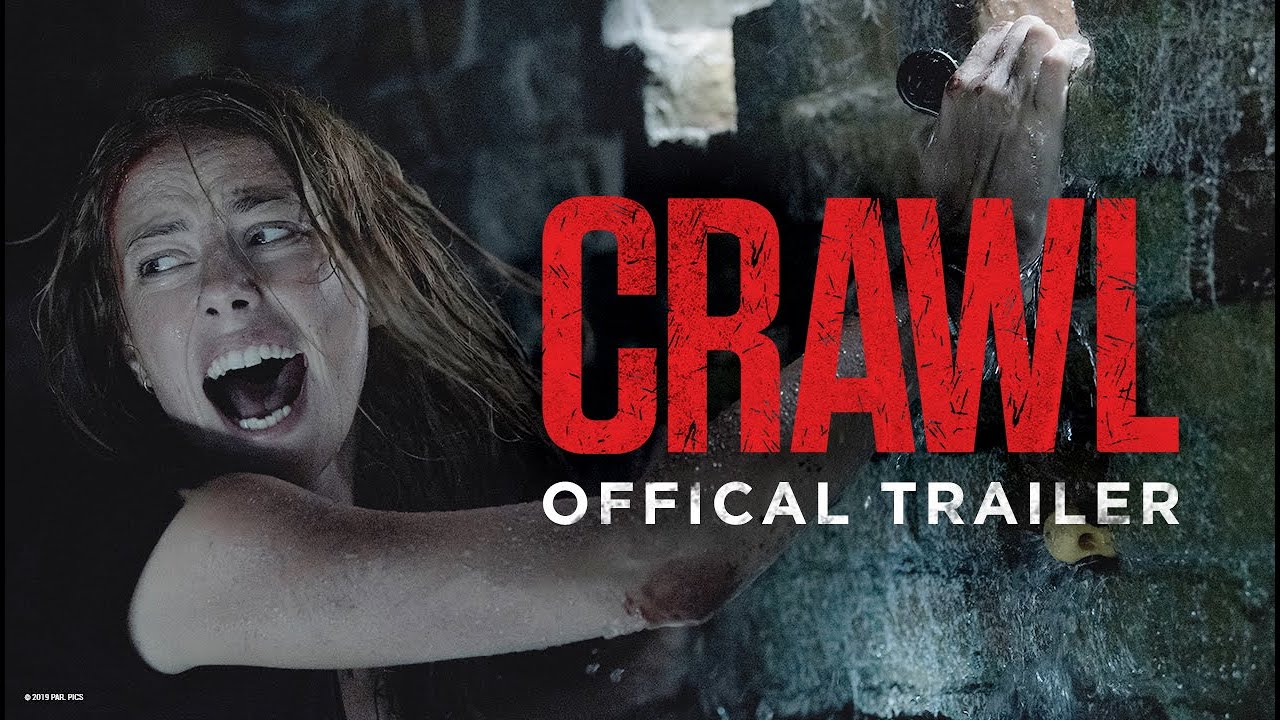 If the storm doesn’t get you, they will. From director Alexandre Aja (The Hills Have Eyes) and producers Sam Raimi (Don’t Breathe, Evil Dead) and Craig Flores (300), Crawl is a nail-biting horror thriller coming to cinemas soon. #CrawlMovie

When a massive hurricane hits her Florida hometown, Haley (Kaya Scodelario) ignores evacuation orders to search for her missing father (Barry Pepper). Finding him gravely injured in the crawl space of their family home, the two become trapped by quickly encroaching floodwaters. As time runs out to escape the strengthening storm, Haley and her father discover that the rising water level is the least of their fears.