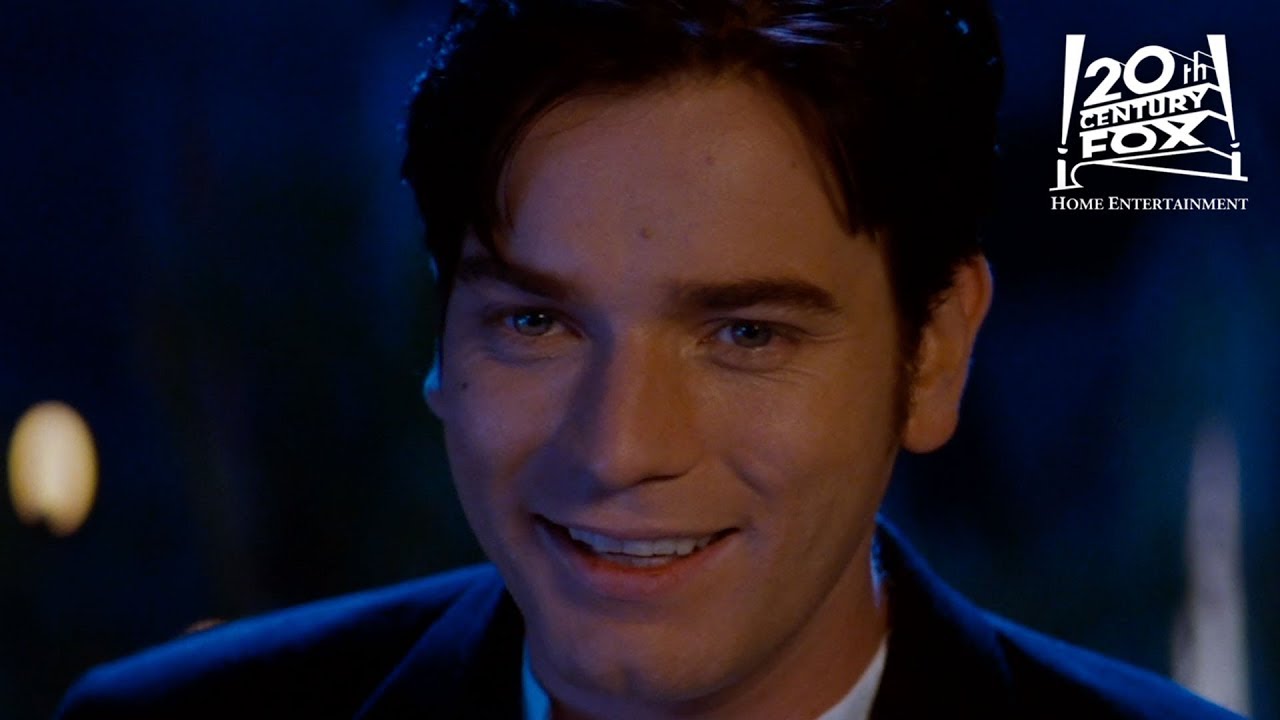 About Never Been Kissed:
In this hilarious, heart-warming comedy, Drew Barrymore shines as a budding journalist who’s determined to go from ‘geek’ to ‘chic’ when she is sent back to high school on her first undercover assignment to learn about today’s teens. At first, Josie is thrilled with the opportunity until she remembers her nickname from years ago: “Josie Grossie!” Can a former clueless nerd navigate the hallways of high school without tripping over her own feet?

About Love, Simon:
From the producers of The Fault in Our Stars comes the relatable and heartfelt coming-of-age film LOVE, SIMON. Everyone deserves a great love story, but for 17-year-old Simon, it’s a bit complicated. The gay teenager hasn’t come out yet, and doesn’t know the identity of the anonymous classmate he’s fallen for online. Resolving both issues will be a hilarious, scary, life-changing adventure.

About Napoleon Dynamite:
From the rural town of Preston, Idaho, comes Napoleon Dynamite (Jon Heder). With a red ‘fro, his moon boots, and illegal government ninja moves, he is a new kind of hero. His family consists of fragile brother Kip (Aaron Ruell), who’s seeking his soulmate in online chat rooms; Uncle Rico (Jon Gries), who is stuck in his “glory” days of high school football; and Grandma (Sandy Martin), who enjoys going out to the dunes on her quad-runner. Napoleon spends his days drawing magical beasts, working on his computer hacking skills to impress the chicks, and begrudgingly feeding his Grandma’s pet llama. When his friend Pedro (Efren Ramirez) decides to run for class president, it is Napoleon to the rescue to help him triumph over adversity.

About Date Night:
Claire and Phil Foster (Tina Fey and Steve Carell) are a suburban couple slogging through their daily lives and marriage. Even their “date nights” of dinner and a movie have become routine. To reignite the marital spark, they visit a trendy Manhattan bistro, where a case of mistaken identity hurtles them through the city at breakneck speeds, into non-stop adventure. Remembering what made them so special together, Phil and Claire take on a couple of corrupt cops, a top-level mobster – and a crazed cabbie – as their date becomes a night they’ll never forget.

About Moulin Rouge!:
OSCAR® Winner Nicole Kidman, Ewan McGregor, Jim Broadbent and John Lequizamo head an internationally renowned cast in this musical extravaganza. Baz Luhrmann’s sensual reinvention of the movie musical was nominated for 8 ACADEMY AWARDS® including Best Picture. Set in a Paris nightclub that caters to society’s decadent elite, the exhilarating Moulin Rouge follows the story of the ill-fated love affair between a stunning courtesan (Kidman) and a struggling young writer (McGregor).

About (500) Days of Summer:
This is a story of a young man’s no-holds-barred love affair. Tom still believes in the notion of a transforming, cosmically destined, lightning-strikes-once kind of love. Summer, the girl, doesn’t. But that doesn’t stop Tom from going after her, again and again, like a modern Don Quixote. Suddenly, Tom is in love not just with a lovely, witty, intelligent woman but with the very idea of Summer, the very idea of a love that still has the power to shock the heart and stop the world.