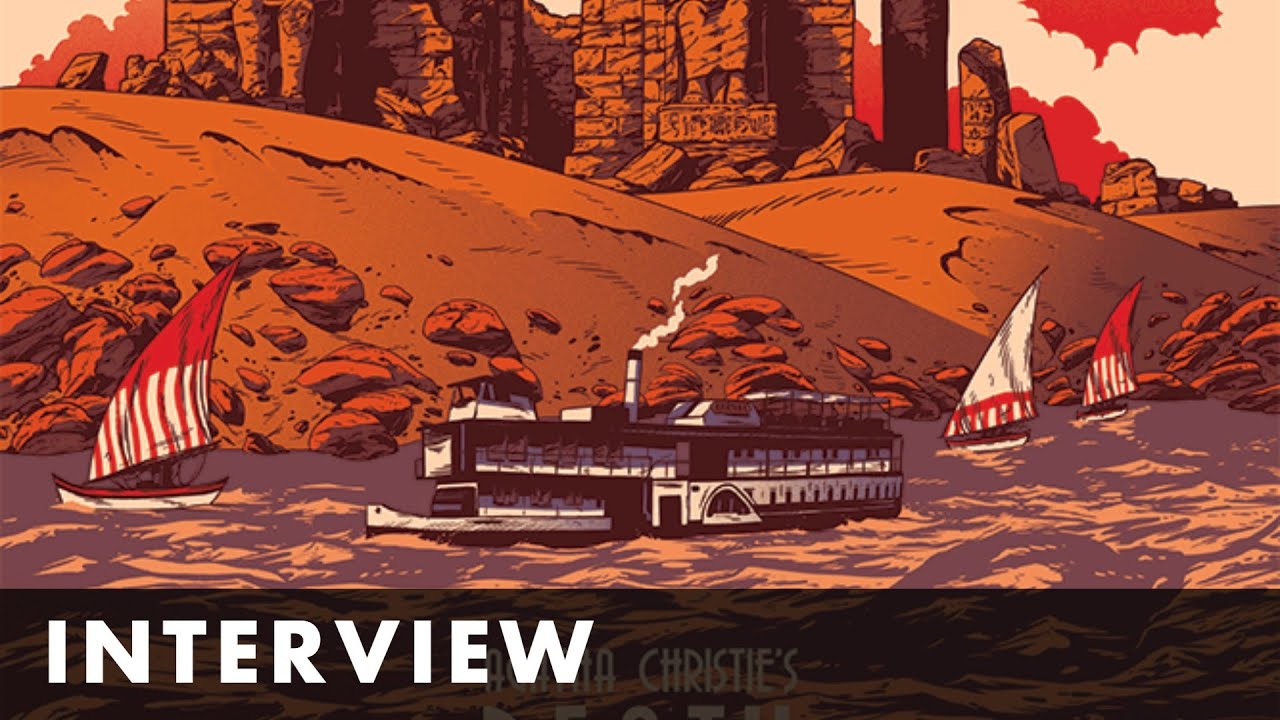 A visually sumptuous and quintessentially British production, Death on the Nile won an Oscar® for Anthony Powell’s costume design and introduced Peter Ustinov in his first portrayal as the Belgian detective Poirot. Abroad a luxury Nile steamer a mystery assassin takes the life of an heiress.