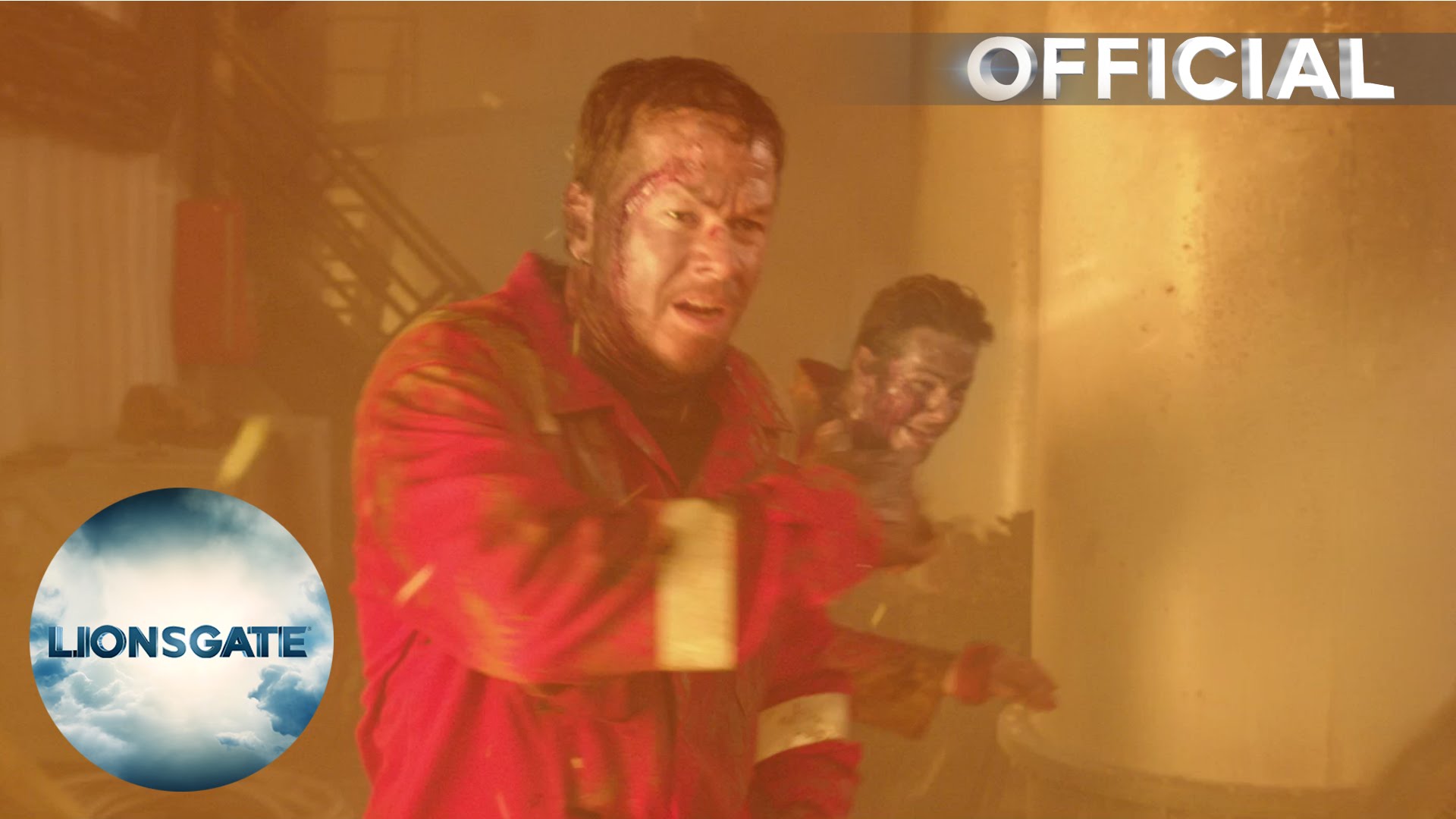 Synopsis:
On April 20th, 2010, one of the world’s largest man-made disasters occurred on the Deepwater Horizon in the Gulf of Mexico. Directed by Peter Berg (Lone Survivor), this story honours the brave men and women whose heroism would save many on board, and change everyone’s lives forever.