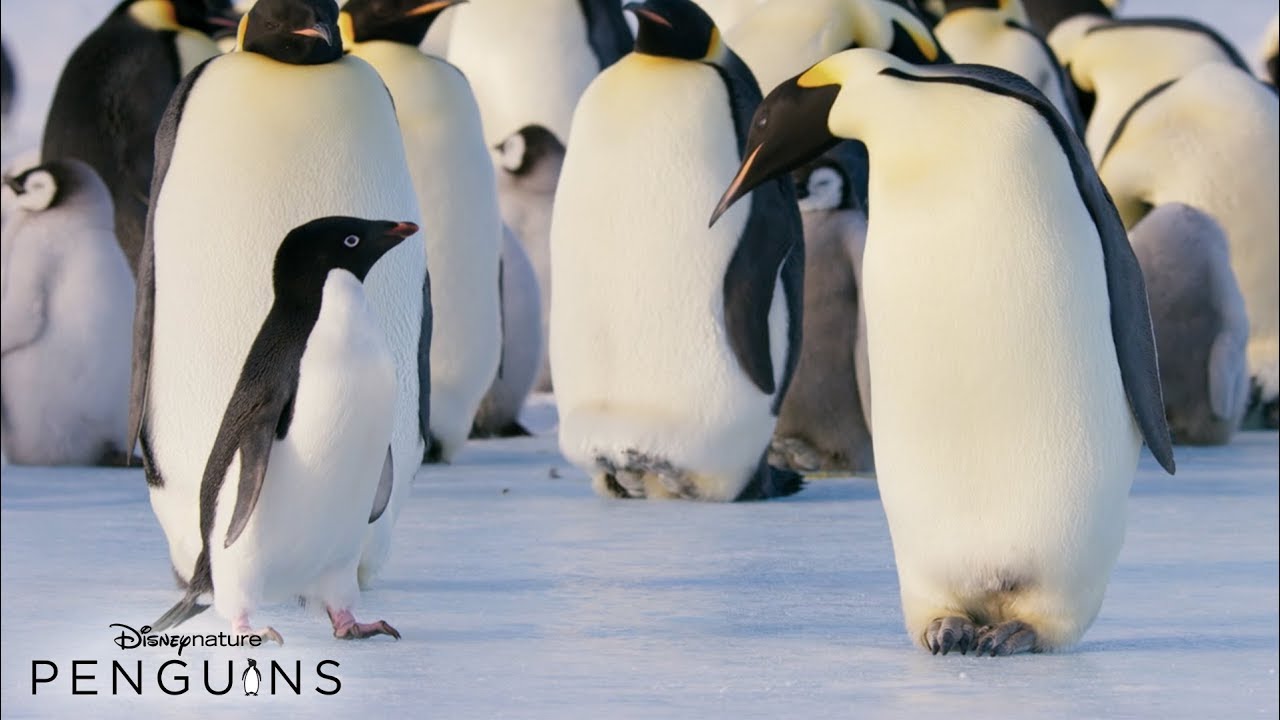 See Disneynature Penguins, in theaters and in IMAX on April 17. Get your tickets here: http://bit.ly/PenguinTix