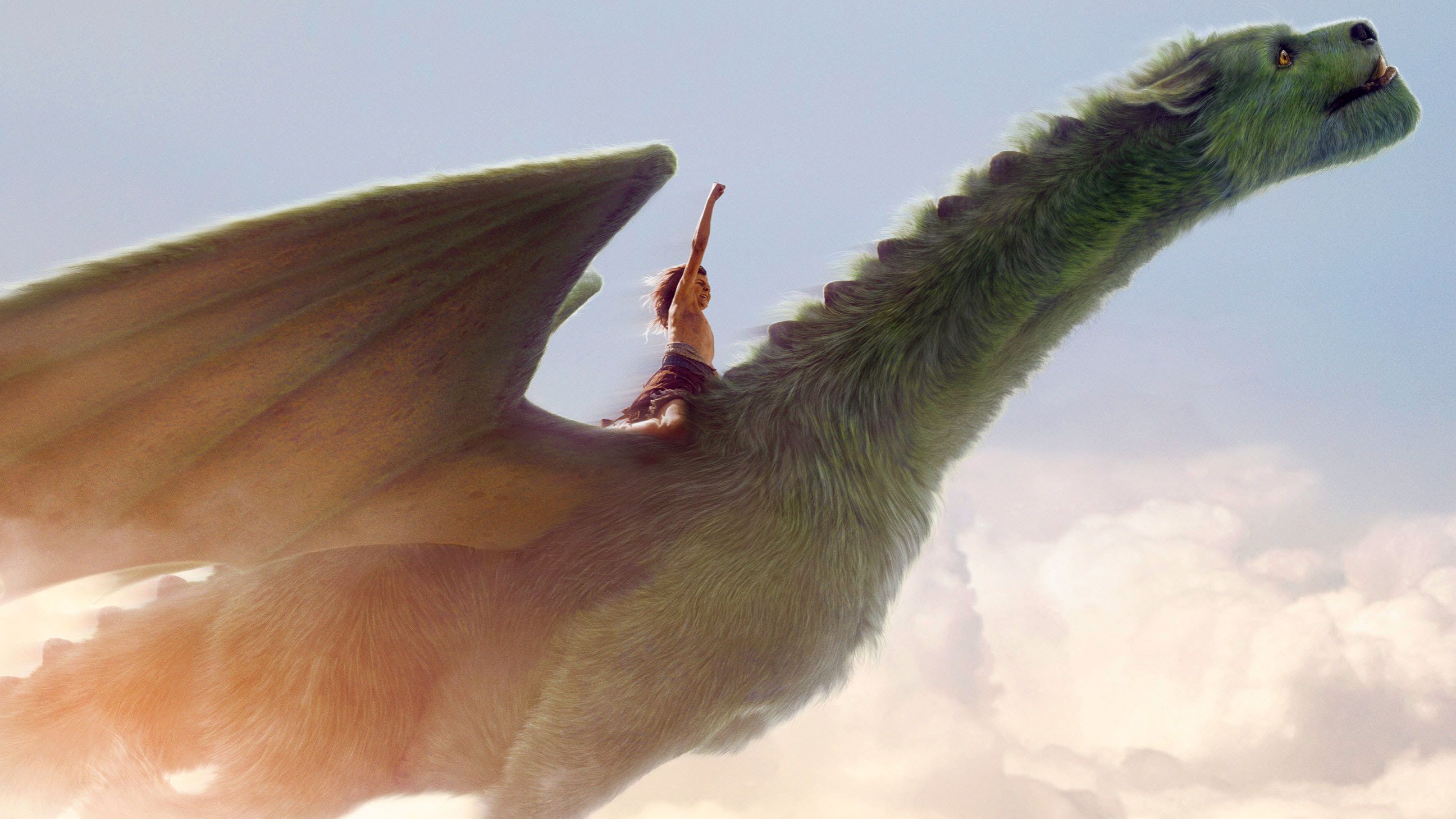 In addition to the lead single “Something Wild” by Lindsey Stirling featuring Andrew McMahon in the Wilderness, Stirling also performed on the film’s score.  The track is also the first single from Stirling’s forthcoming third studio album, Brave Enough.   A classically trained violinist, Lindsey has over 8 million YouTube subscribers, over 1.4 billion views on her YouTube channel, Billboard chart-topping hits and sold out tours worldwide.  She is currently on a summer tour and launches her Brave Enough North American tour in September.

Alternative singer-songwriter Andrew McMahon of Something Corporate and Jack’s Mannequin fame is currently touring North America on the Weezer & Panic! at the Disco Summer Tour 2016, in addition to headline dates and festival shows. McMahon’s most recent release Andrew McMahon in the Wilderness features the hit single, “Cecilia and the Satellite.”

Daniel Hart, who scored the film, is a multi-instrumental composer and performer and toured over a decade with bands from The Polyphonic Spree to St. Vincent to his own projects. His upcoming scores include the documentary “Eating Animals” and the FOX TV series “The Exorcist” airing this fall.

ABOUT PETE’S DRAGON:
A reimagining of Disney’s cherished family film, “Pete’s Dragon” is the adventure of an orphaned boy named Pete and his best friend Elliott, who just so happens to be a dragon. “Pete’s Dragon” stars Bryce Dallas Howard, Oakes Fegley, Wes Bentley, Karl Urban, Oona Laurence and Oscar® winner Robert Redford. The film, which is directed by David Lower, is written by Lowery & Toby Halbrooks based on a story by Seton I. Miller and S.S. Field and produced by Jim Whitaker, p.g.a., with Barrie M. Osborne serving as executive producer.