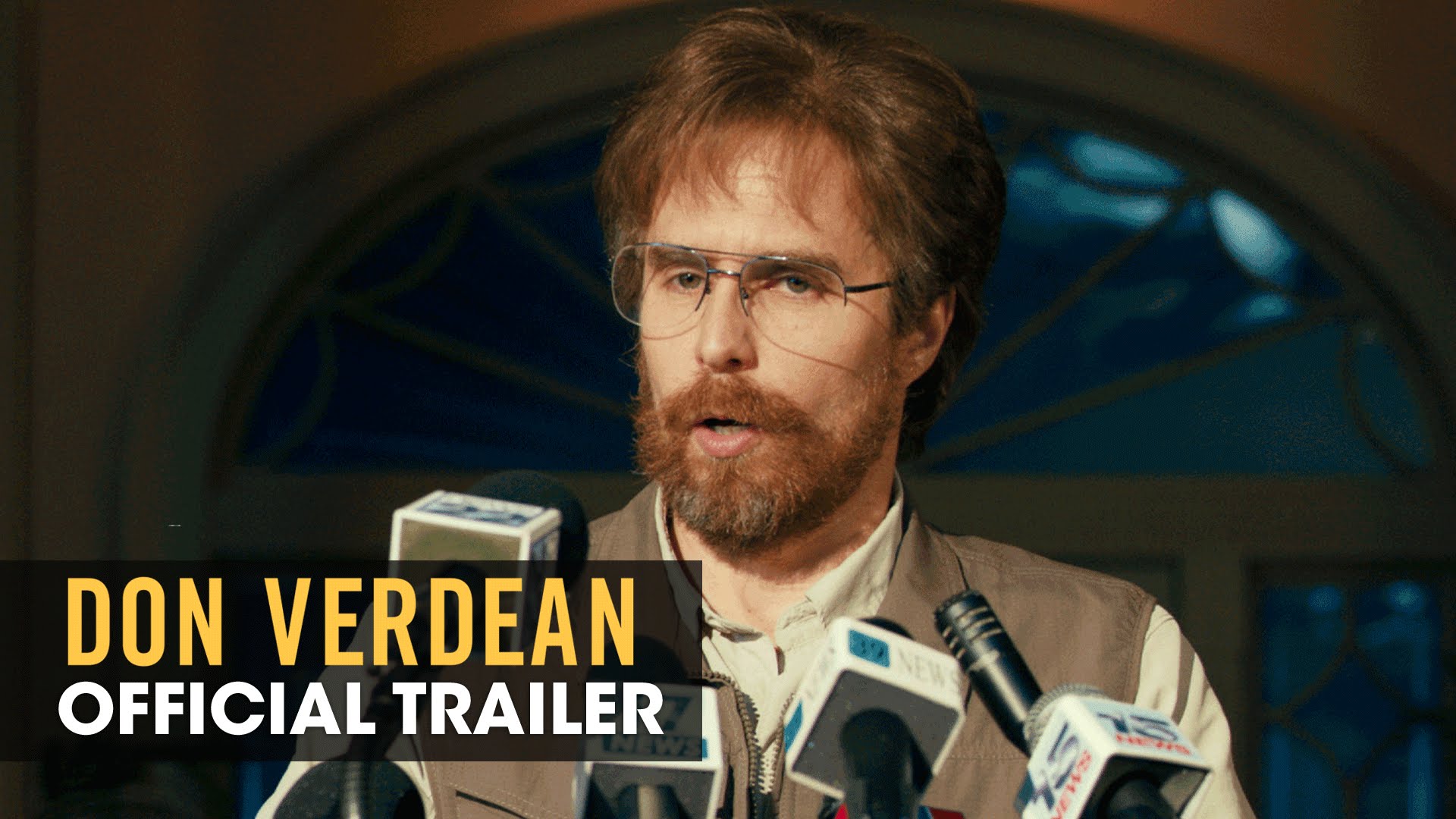 Hired by an ambitious small-town pastor to find sacred relics in the Holy Land, a self-proclaimed Biblical archaeologist comes up short and his attempt to cover up his failure fuels a comic conspiracy from the filmmaking team behind Napoleon Dynamite and Nacho Libre. DON VERDEAN stars Sam Rockwell, Amy Ryan, Jemaine Clement, Leslie Bibb, with Will Forte, and Danny McBride. Lionsgate Premiere presents a Buffalo Film Company production, a Film by Jared Hess. DON VERDEAN will be released by Lionsgate Premiere in theaters and on demand December 11.