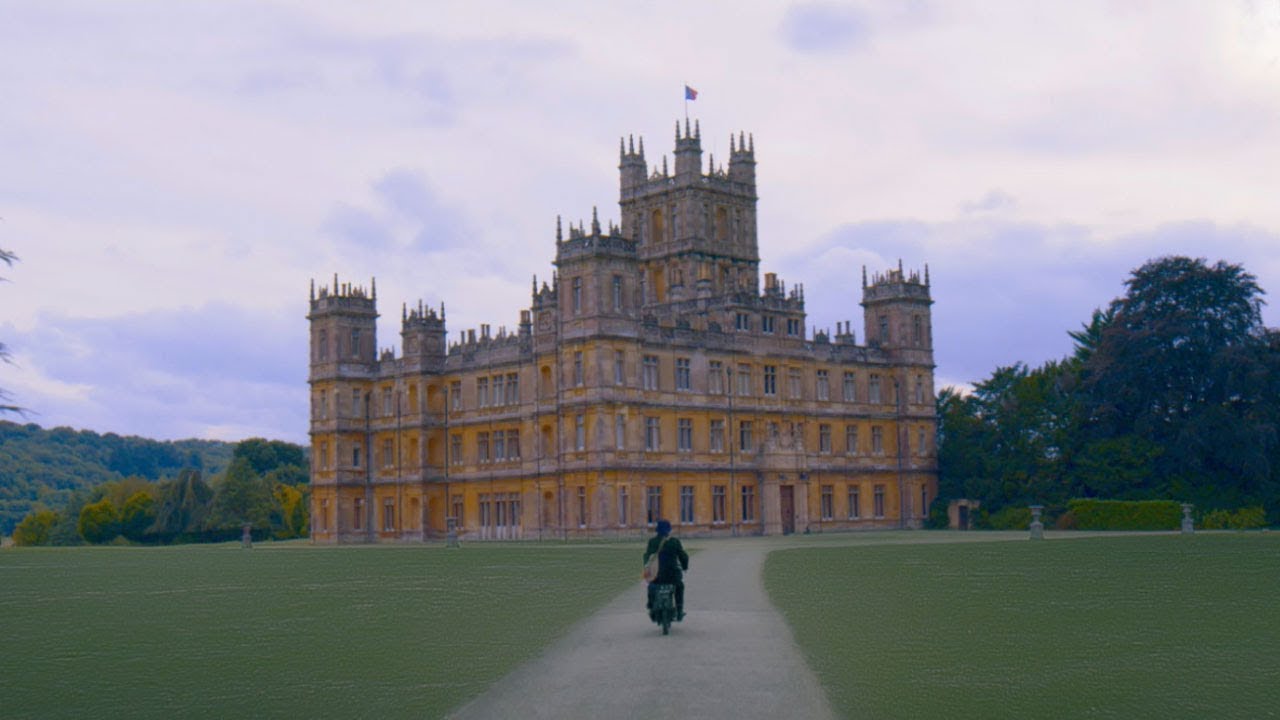 You are cordially invited to return to Downton Abbey. Only in theaters 2019. #DowntonAbbeyFilm