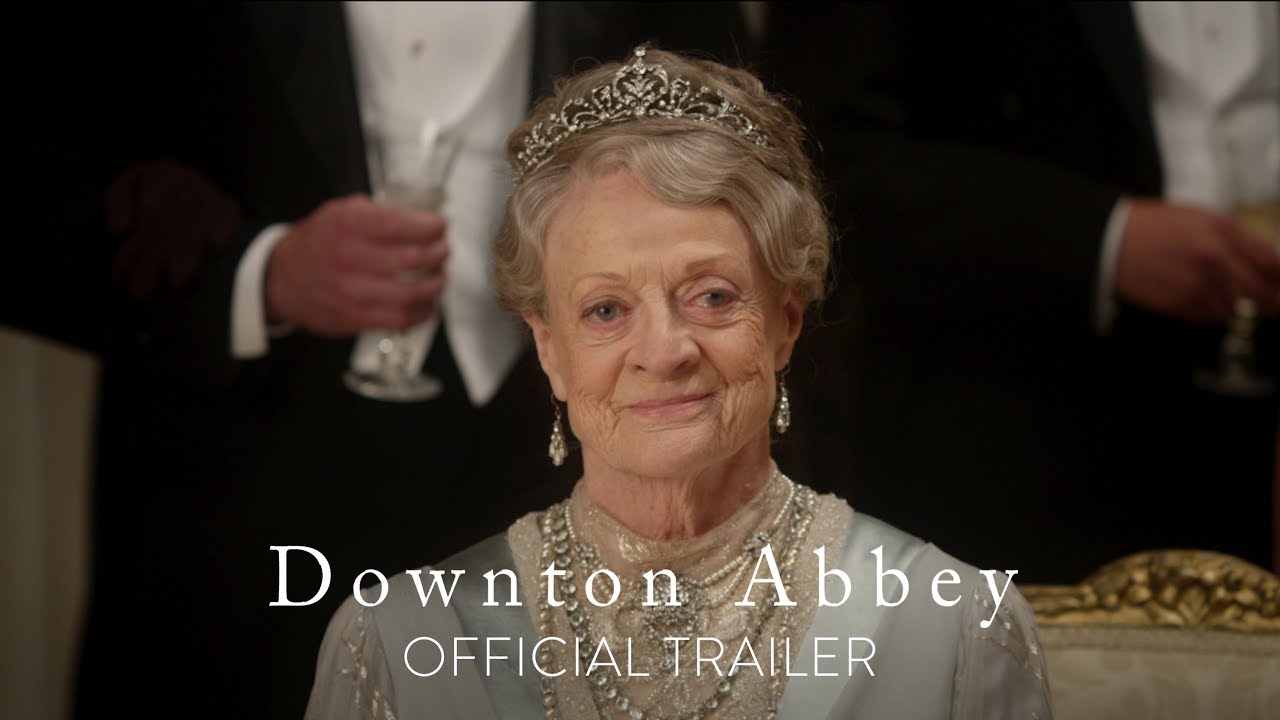 Welcome to a new era. We’ve been expecting you. Watch the new trailer now for #DowntonAbbeyFilm, only in theaters this September.