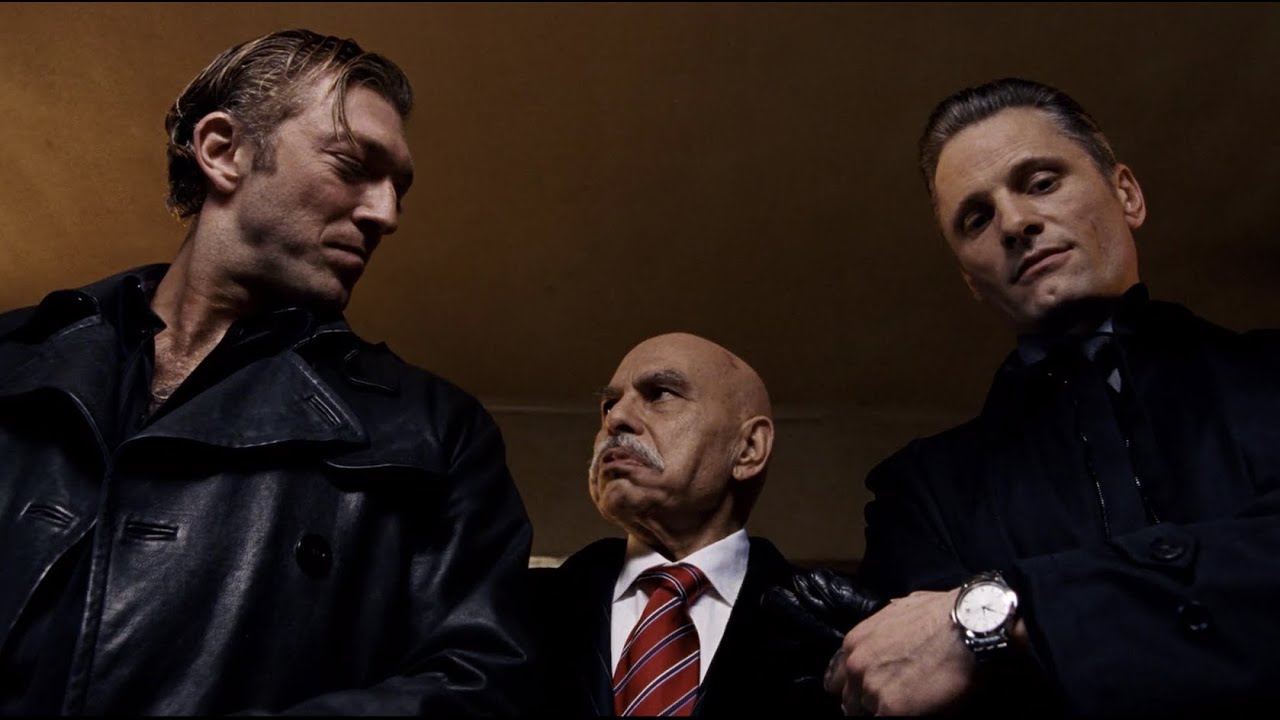 This thriller from director David Cronenberg reteams him with his “A History of Violence” leading man Viggo Mortensen. The film follows the mysterious and ruthless Nikolai (Mortensen), who is tied to one of London’s most notorious organized crime families. His carefully maintained existence is jarred when he crosses paths with Anna (Academy Award® nominee Naomi Watts), an innocent midwife trying to right a wrong, who accidentally uncovers potential evidence against the family. Now Nikolai must put into motion a harrowing chain of murder, deceit, and retribution.