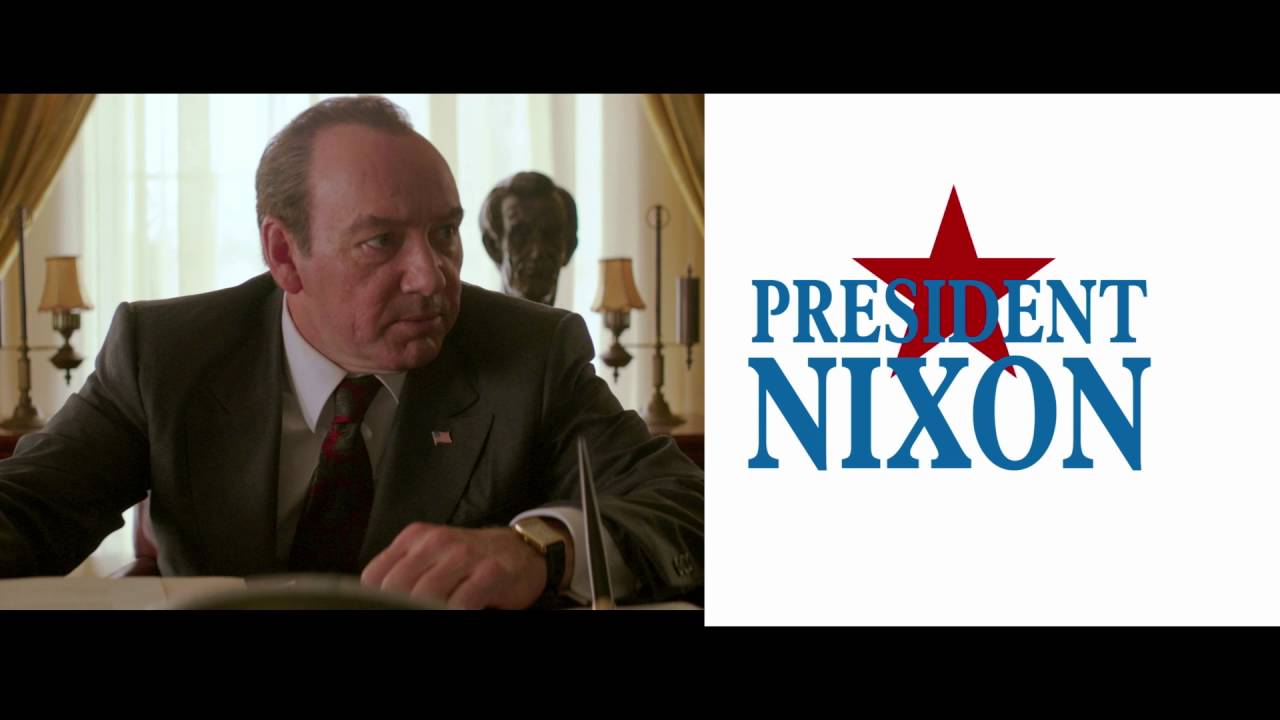 On the morning of December 21st 1970 the world’s biggest star, Elvis Presley (Michael Shannon) arrived on the White House lawn to request a meeting with the most powerful man in the world, President Richard Nixon (Kevin Spacey). Elvis & Nixon tells the astounding true story of this meeting between two men at the height of their powers.
Also starring Colin Hanks, Johnny Knoxville and Alex Pettyfer, Elvis & Nixon will be released in the UK & Ireland on 24 June