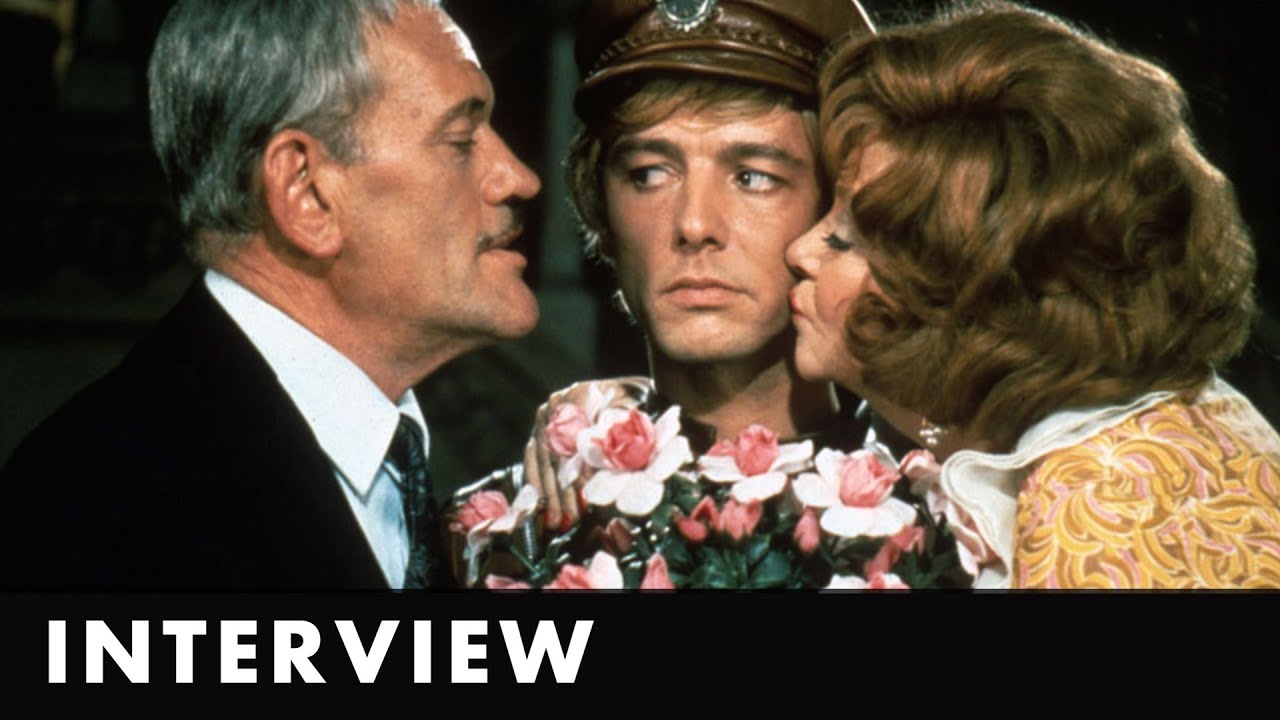 One of the leading stars of Entertaining Mr Sloane – Peter McEnery who starred as Sloane talks about his experiences whilst filming the 1970 British black comedy classic.

Sloane, a handsome, sexy and completely amoral young man, joins Kath’s household as a lodger and proceeds to manipulate her and her brother, Ed. He is recognized by Kemp (Dadda) as the murderer of Kemp’s former employer, whereupon Sloane murders Kemp. Sloane’s “just desserts” are not what one would expect.