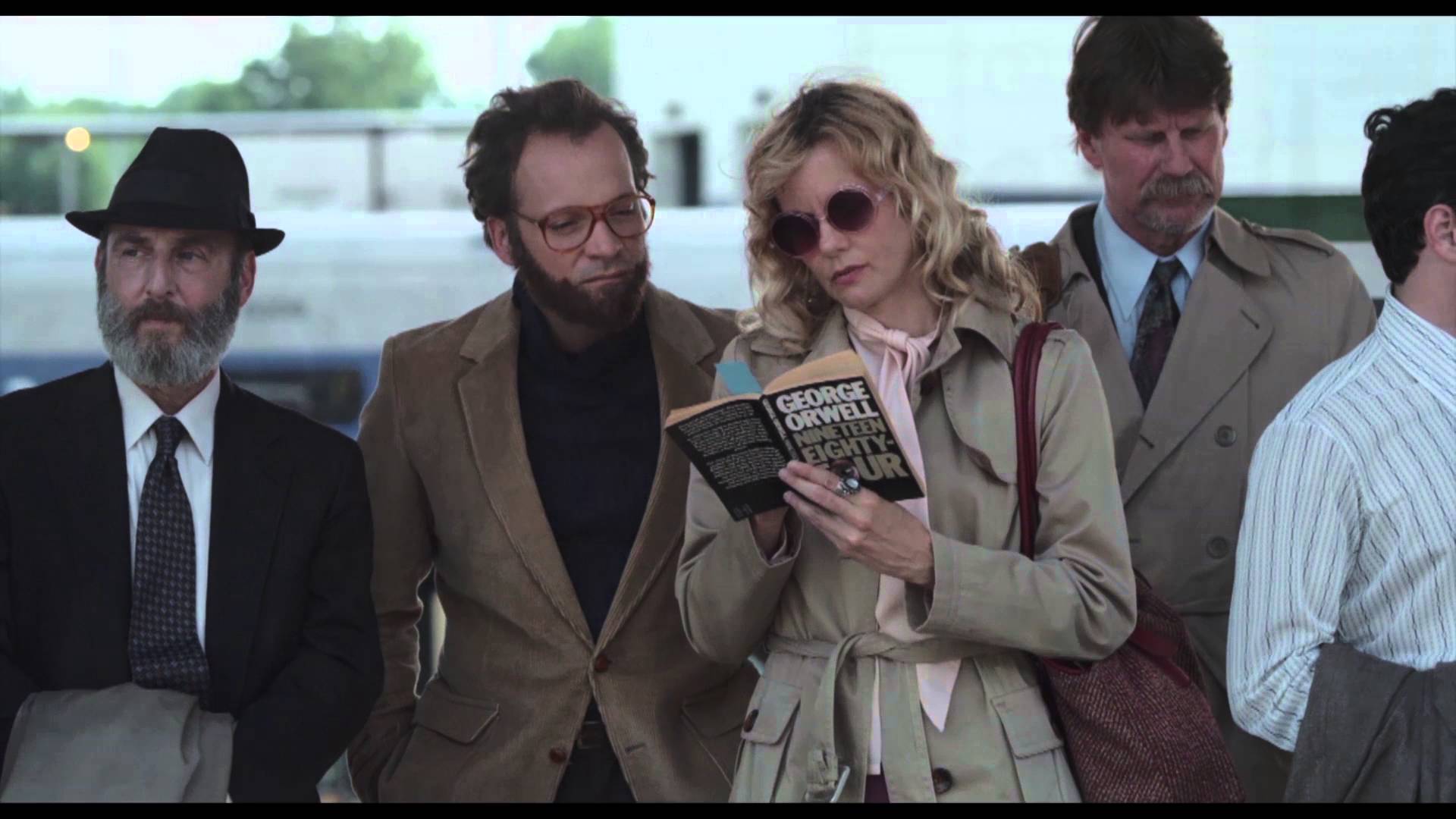 The stylish & engaging EXPERIMENTER is out now on DVD and Digital HD.

Much like Mad Men and Masters of Sex, EXPERIMENTER is a stylish and engaging look at a fascinating period of American history. It features a strong cast including Winona Ryder (Black Swan), Peter Sarsgaard (Black Mass), Taryn Manning (TV series Orange is the New Black) and John Leguizamo (John Wick).

Yale University, 1961. Stanley Milgram designs a psychology experiment in which people think they’re delivering electric shocks to an affable stranger strapped into a chair in another room. Subjects are told it’s about memory, but the experiment is really about conformity, conscience, and free will. Milgram is trying to test people’s tendency to comply with authority. His controversial experiments and results hit a nerve, and got him accused of being a deceptive, manipulative monster.