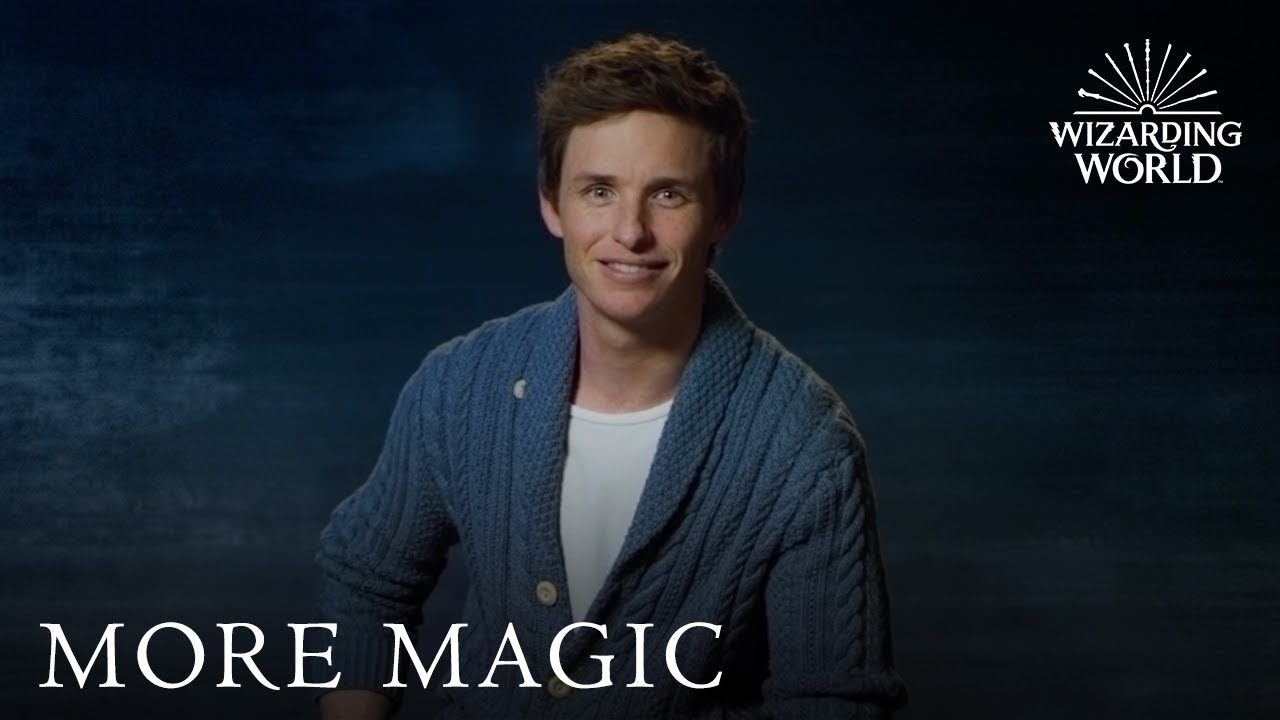 You can join the cast of Warner Bros. Pictures’ Fantastic Beasts: The Crimes of Grindelwald on the red carpet!

Lumos is giving you the chance to win a round trip for two to New York, London, or Paris to attend the premiere of Fantastic Beasts: The Crimes of Grindelwald – the second instalment in the highly anticipated sequel from the Wizarding World – OR a hometown screening for your closest friends and family.

Named after the light-giving spell in the Harry Potter books, Lumos is an international non-governmental, non-profit organisation founded by J.K. Rowling to help the eight million disadvantaged children in orphanages around the world to be returned to their family or placed in a loving family environment.

Lumos’ mission is to end the use of orphanages and institutions for vulnerable children around the world by 2050.