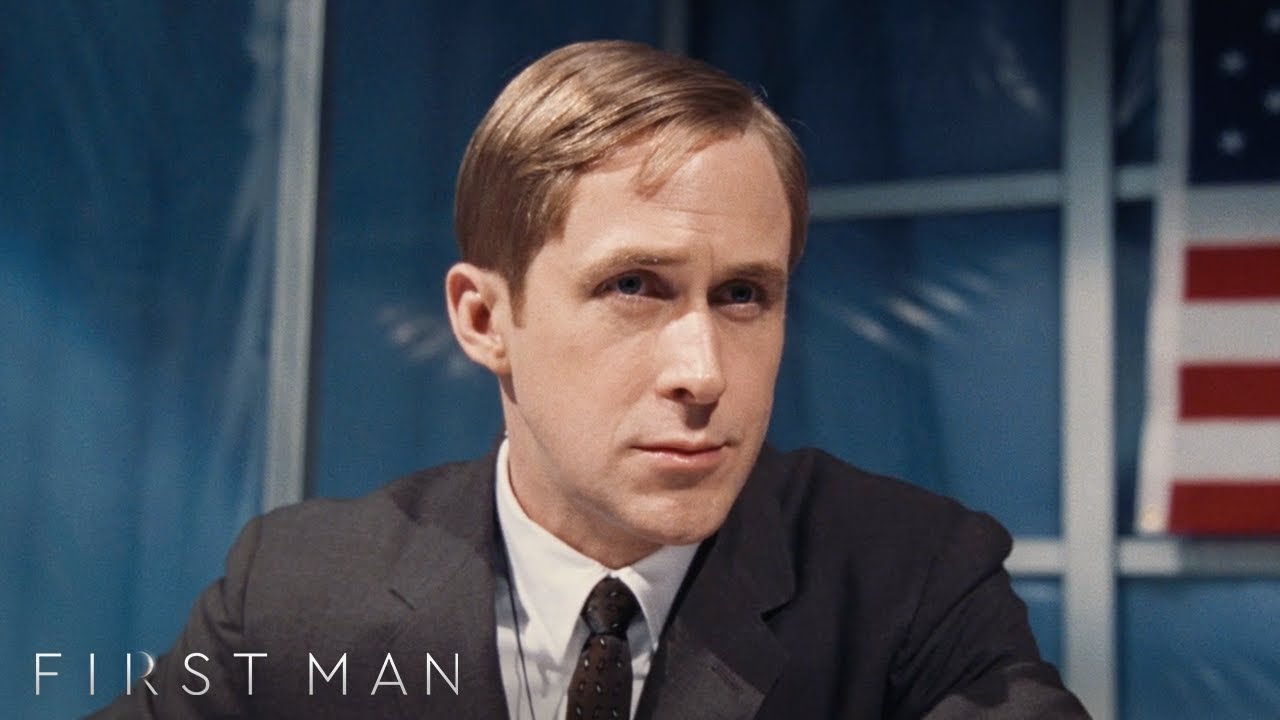 First Man
In Theaters and IMAX October 12
Get Tickets – https://www.fandango.com/firstman